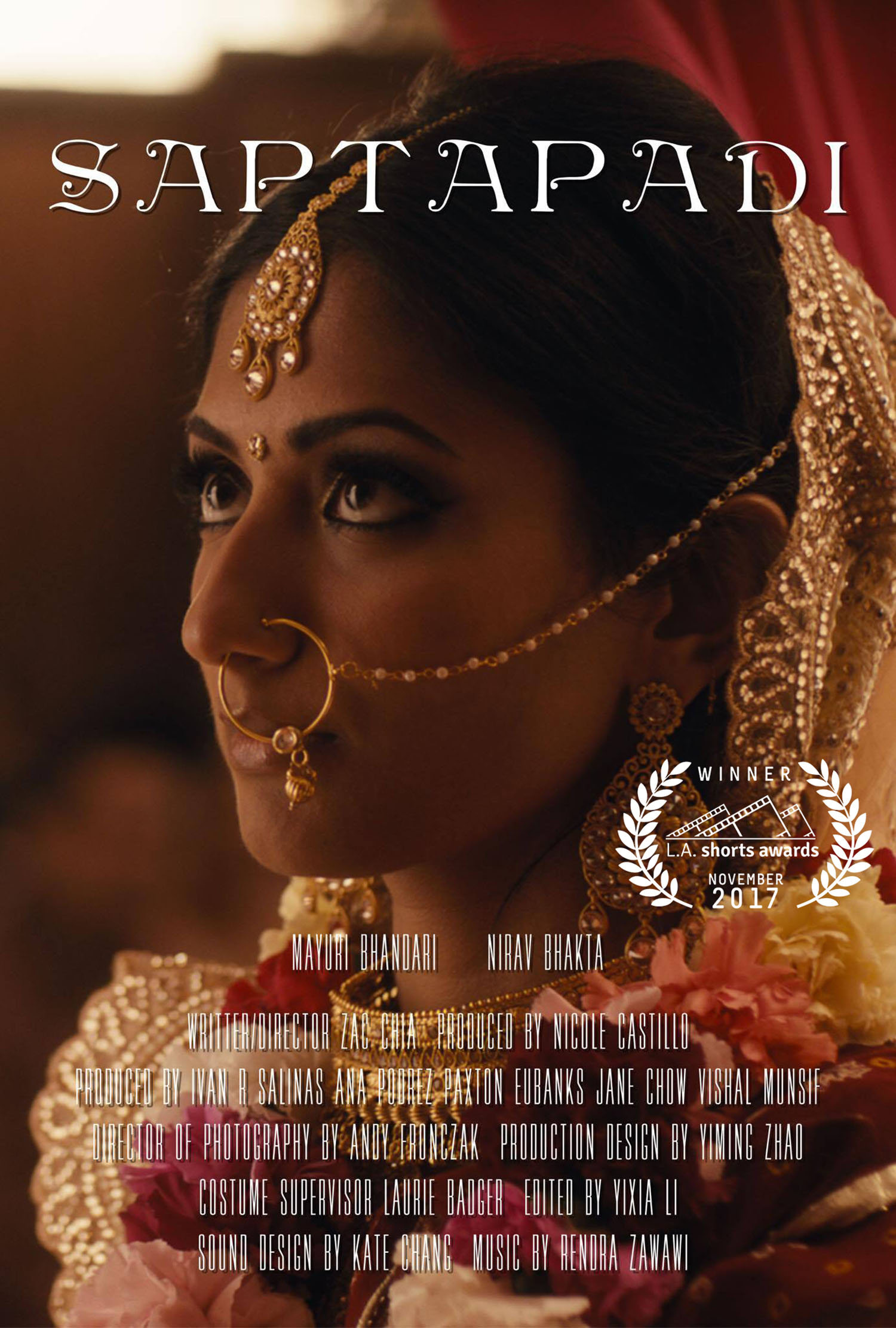 Logline: On her wedding day, Anika thinks about the good and bad times she’s been through with the love of her life, and he does seem to possess the qualities of a good husband. So why does it seem like she’s not ready?

Director’s Statement: Born and raised in Malaysia, where it’s known to be the heart of Asia, Zac grew up learning about a variety of cultures. This included the tradition of arranged marriages in the Malay and Indian culture. As years went by, the practice of arranged marriages slowly decreased, and it eventually faded into the back of his mind– until he went to Chicago during Halloween weekend to visit his girlfriend, whose roommates are Indian, and it just so happened that Halloween weekend was also Diwali – the Indian festival of lights. Zac met two of his girlfriend’s friends (both Indian) who were dating and it left a huge impression on him when he found out that they both had separately arranged marriages waiting for them back home, but were dating because they really loved each other and truly wanted to be together. This stuck with him for a whole year. And so he knew he had to tell this story. 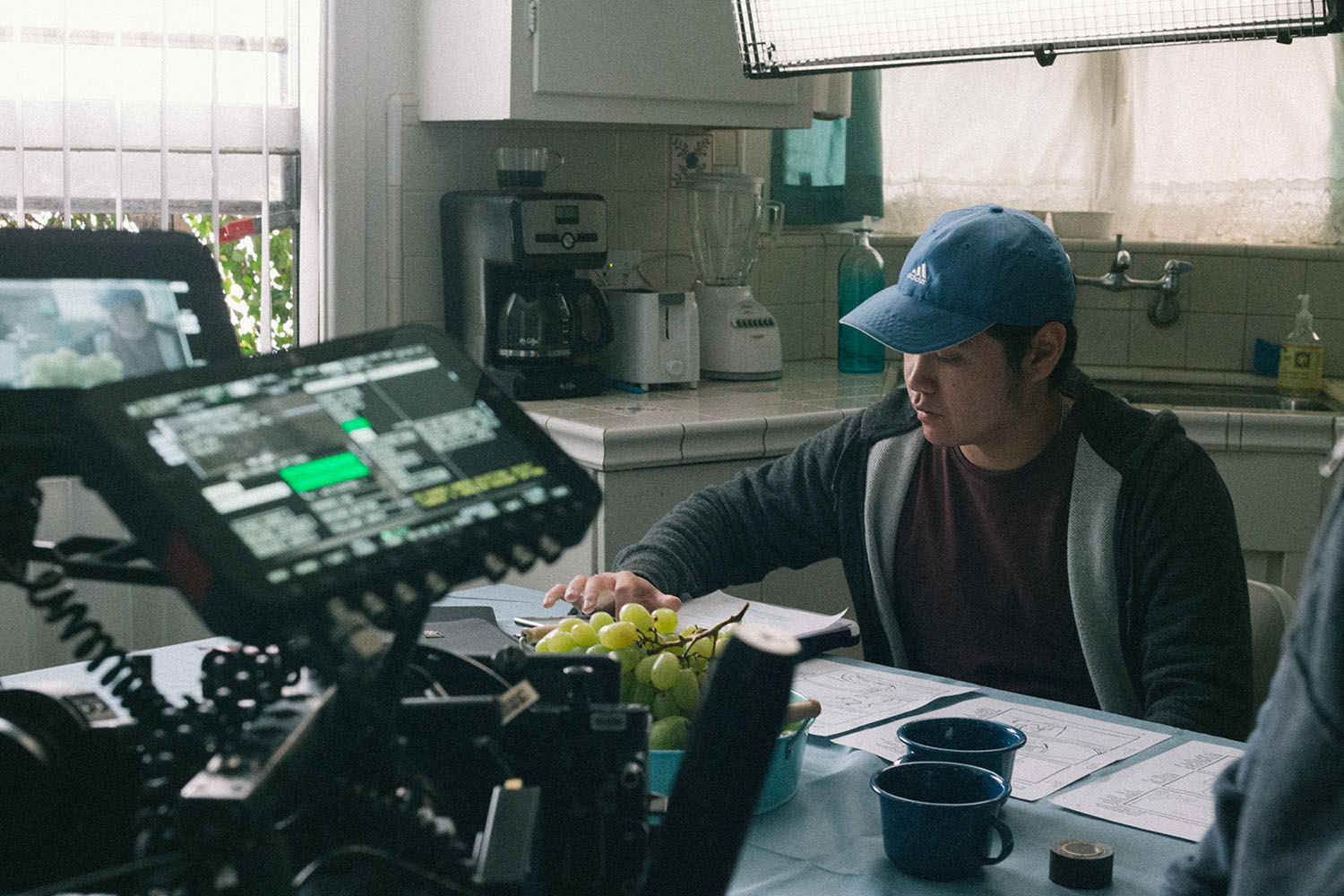 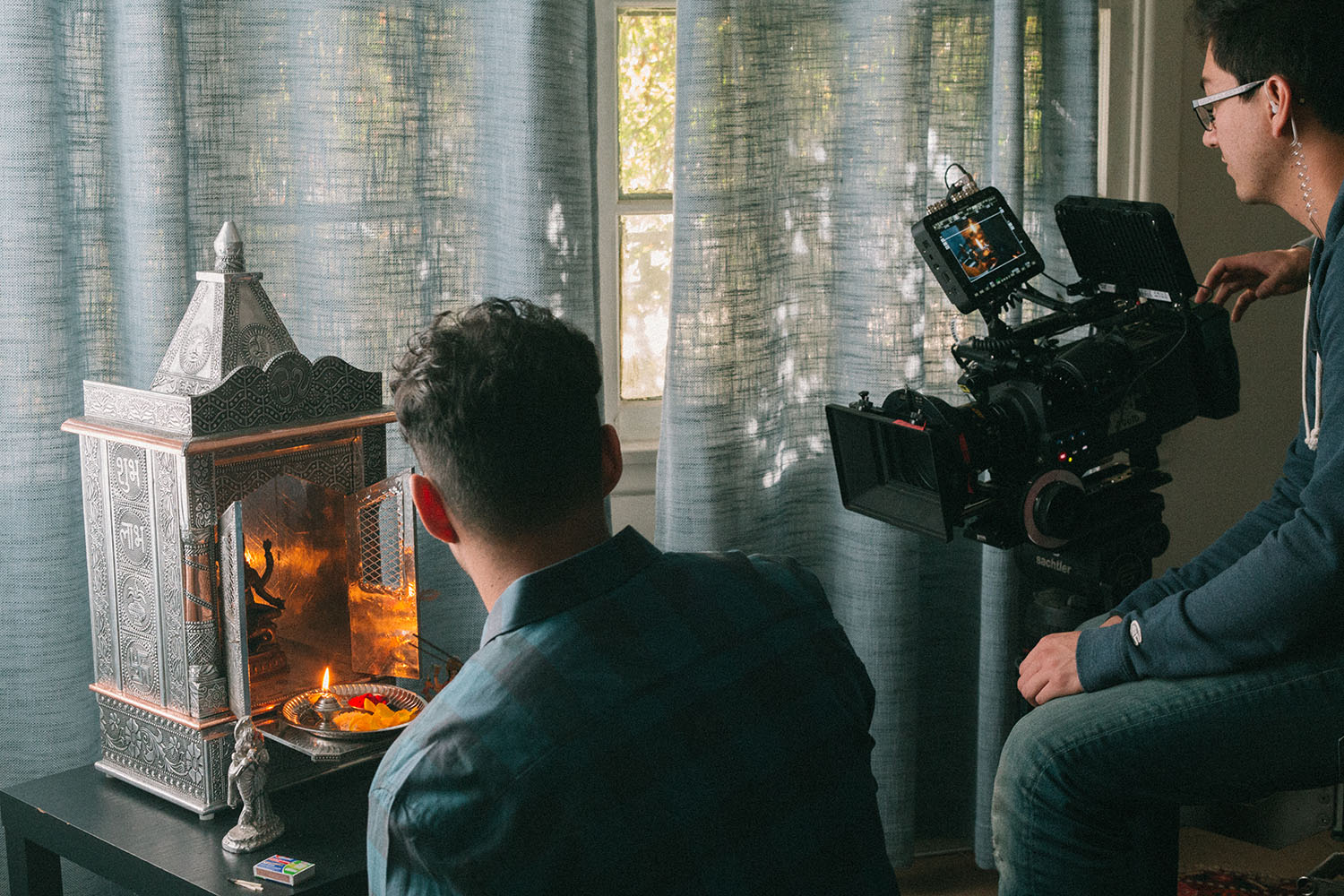 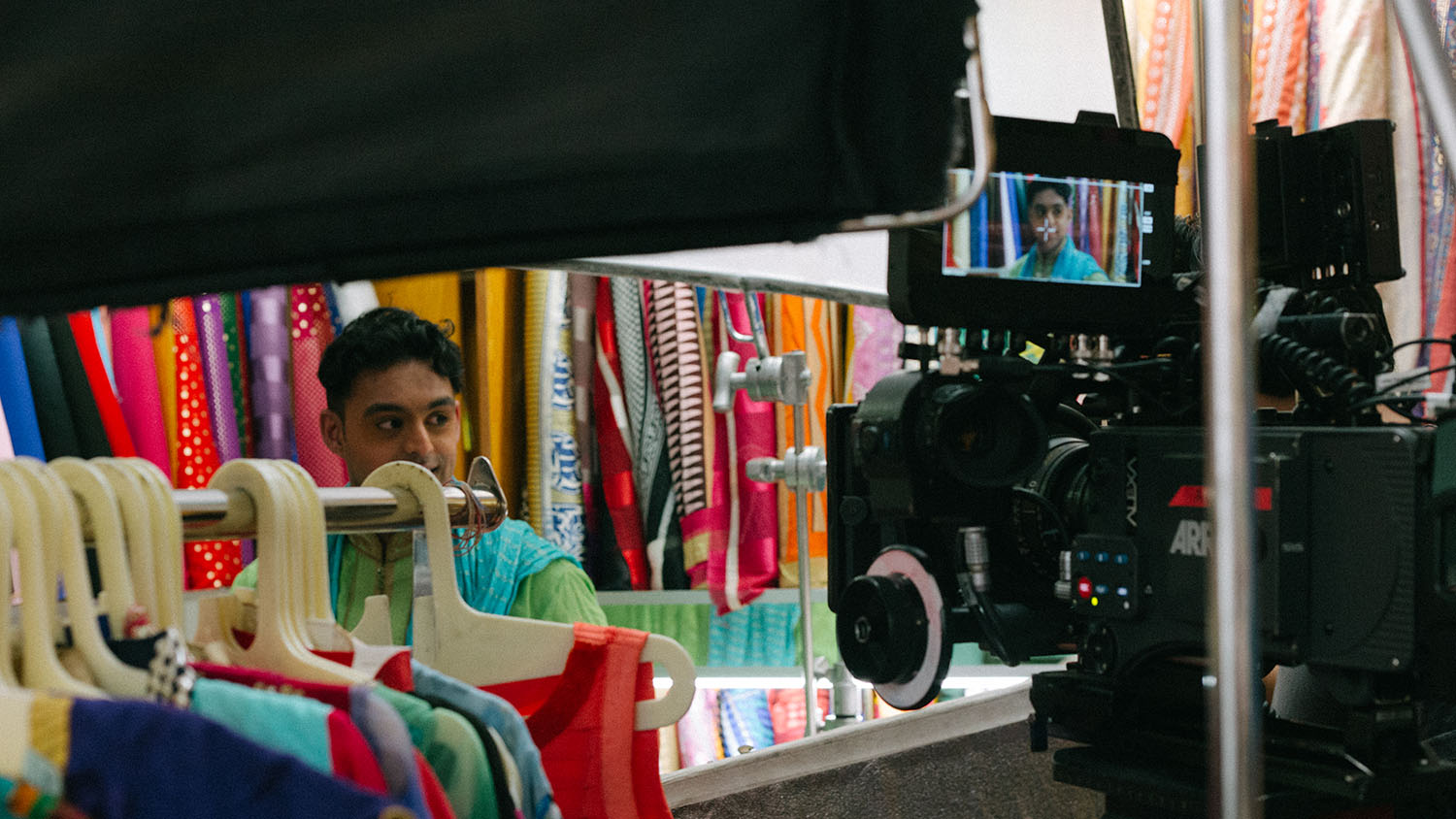 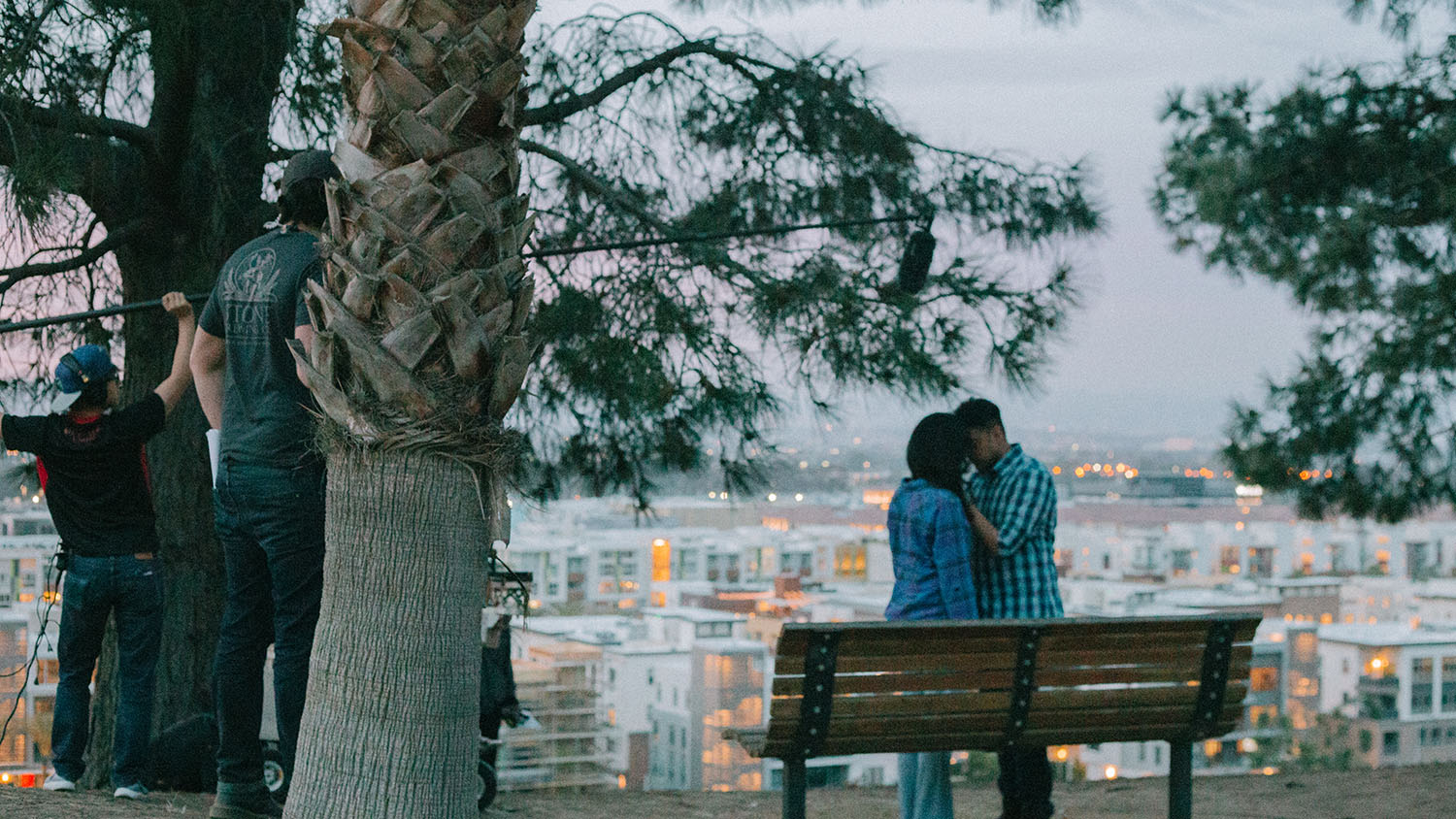 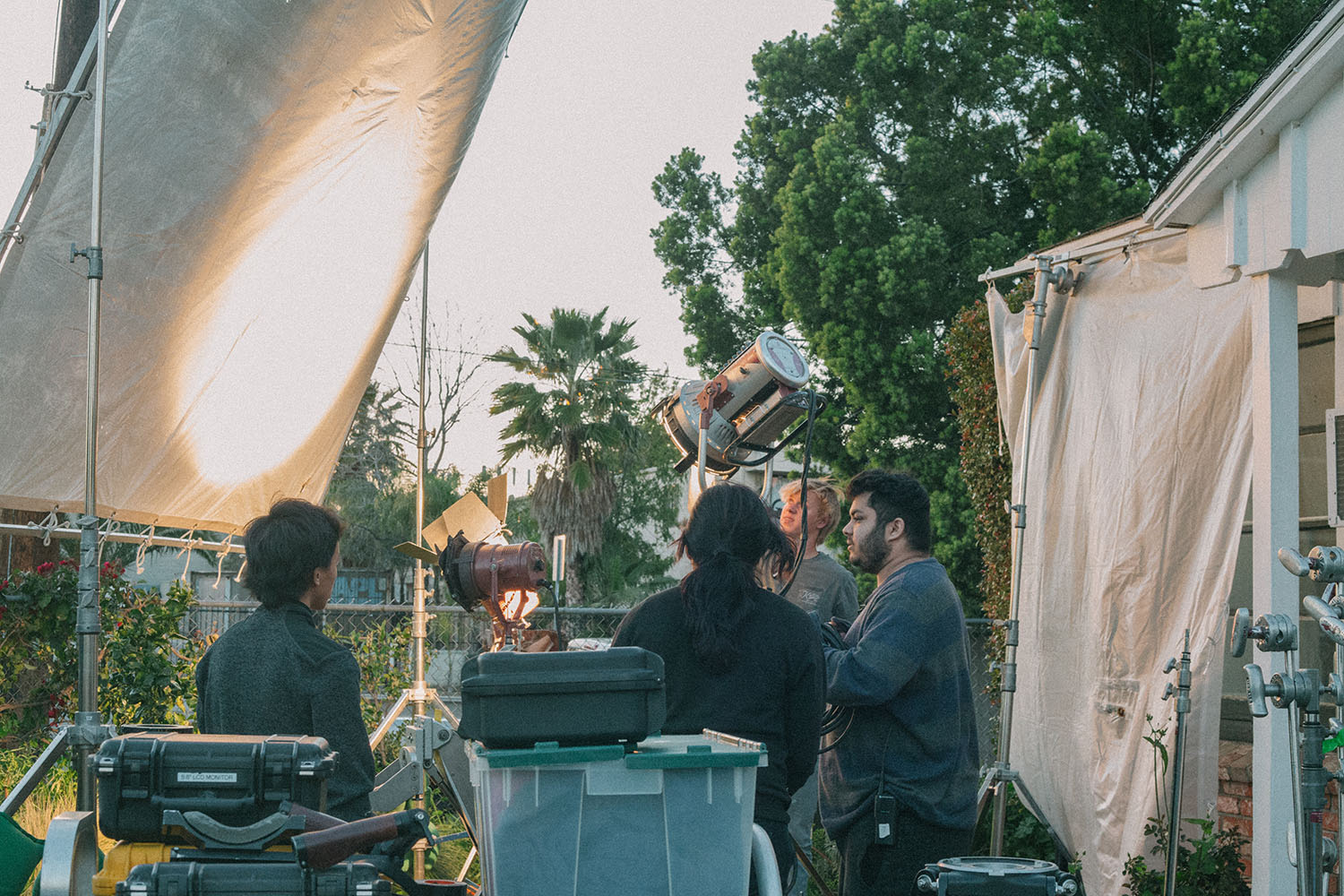 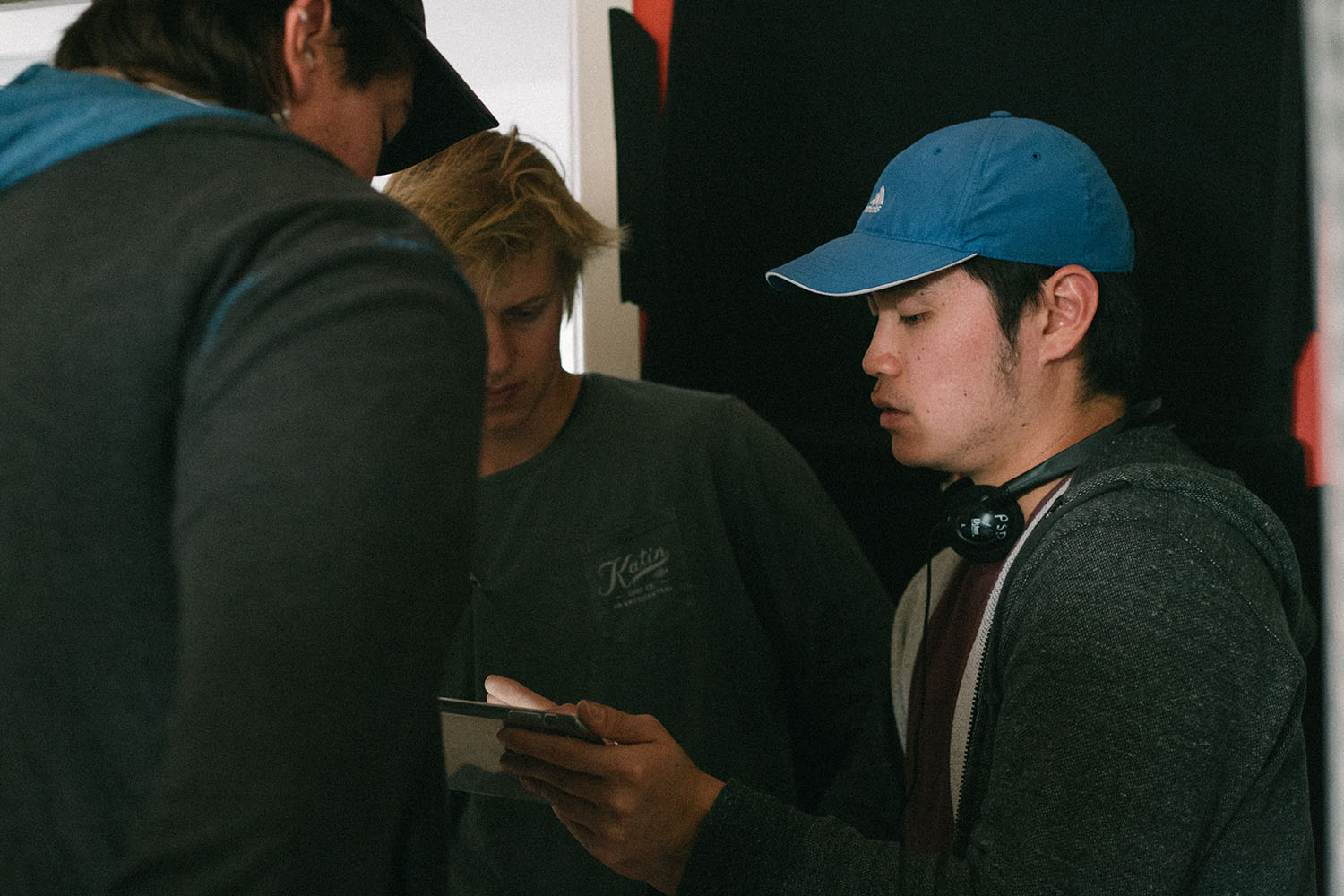 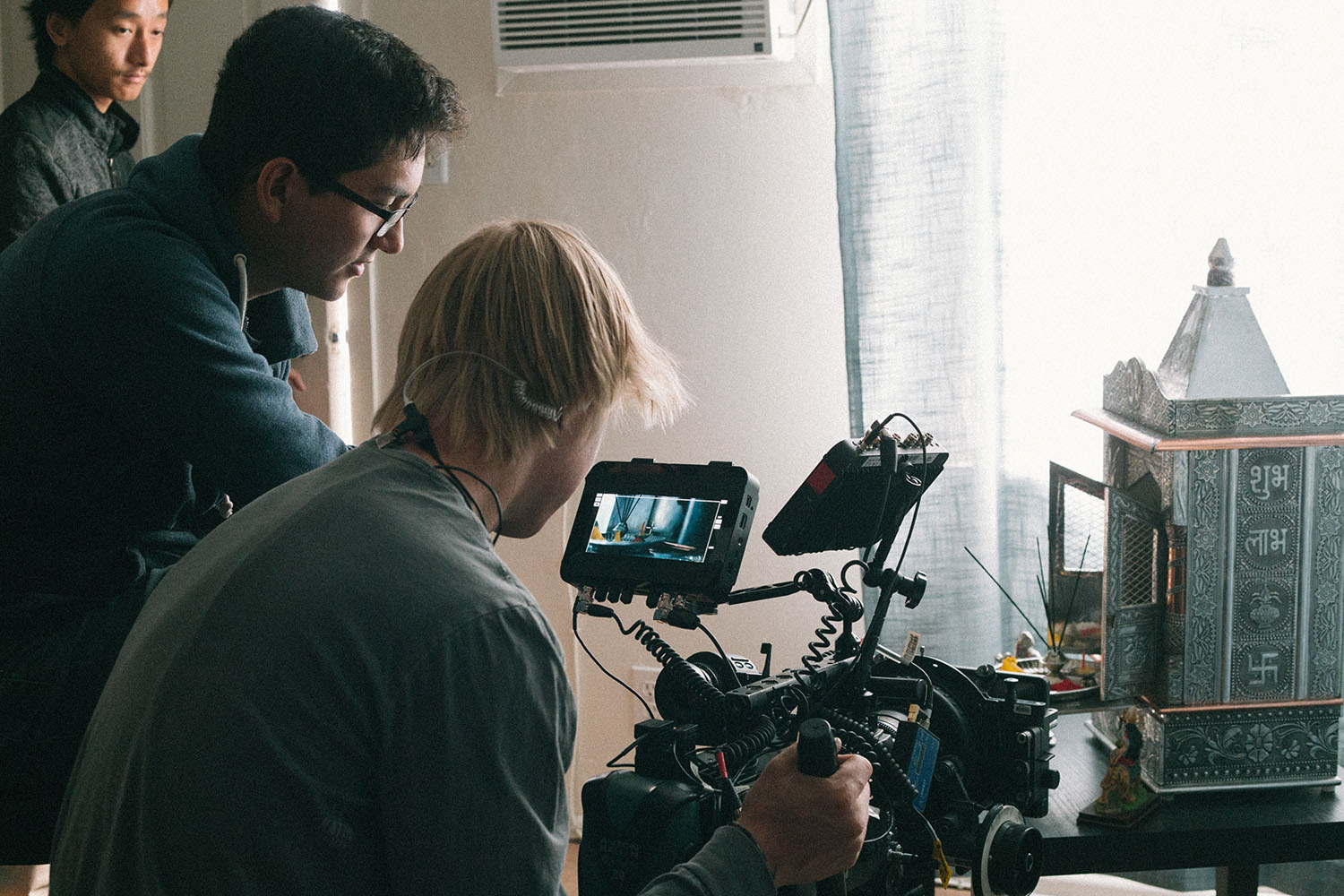 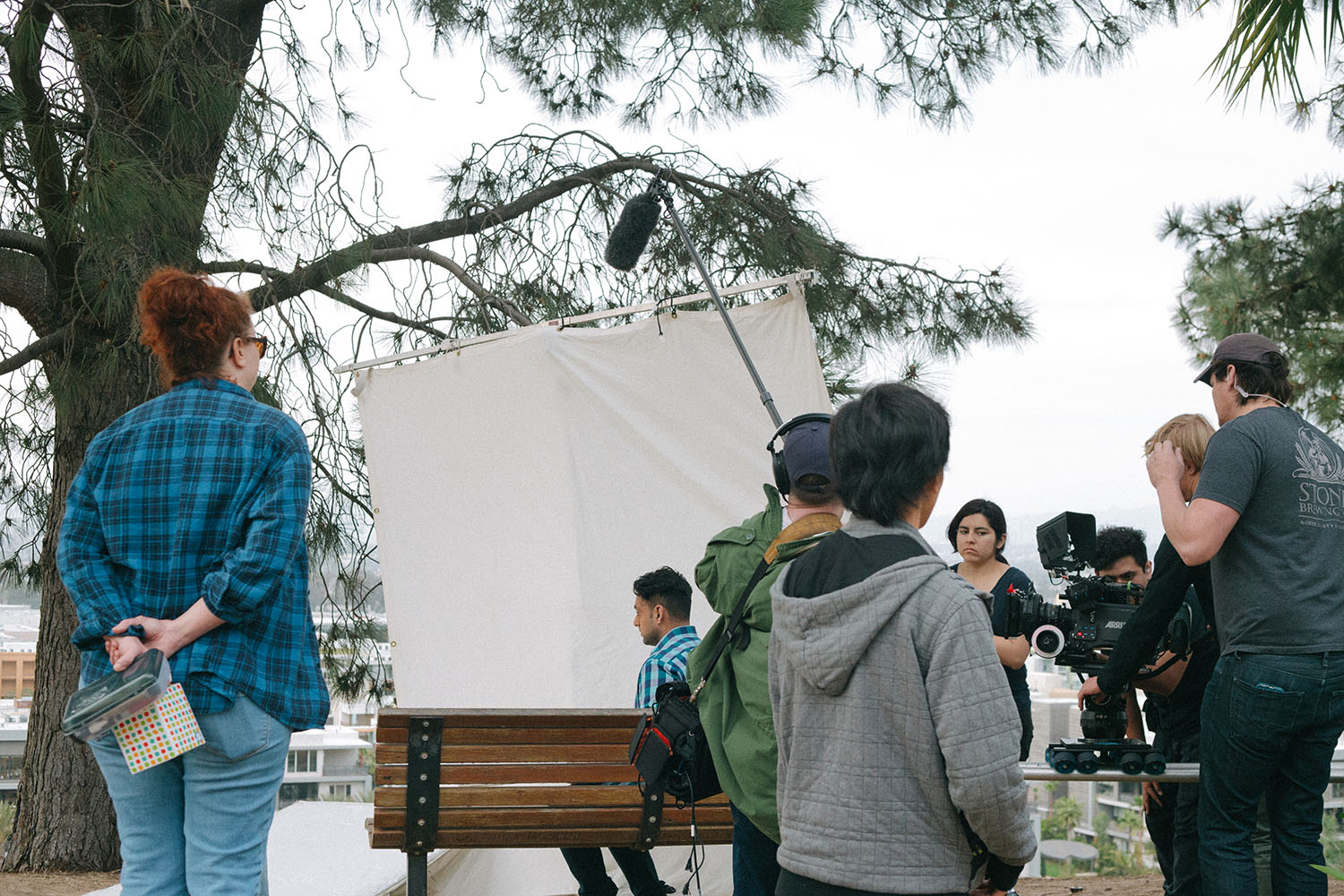