Logline: A year after the Los Angeles riots of 1992, Miles, a young African American male, has an eventful night in a liquor store owned by a racist Korean couple.

Director’s Statement: L.A. Liquor was written in response to the police violence and racism that plagued media headlines in America during 2017. As a minority himself, Jensen’s goal with the film was to share the message that the color of a person’s skin does not determine the character of who that person is. 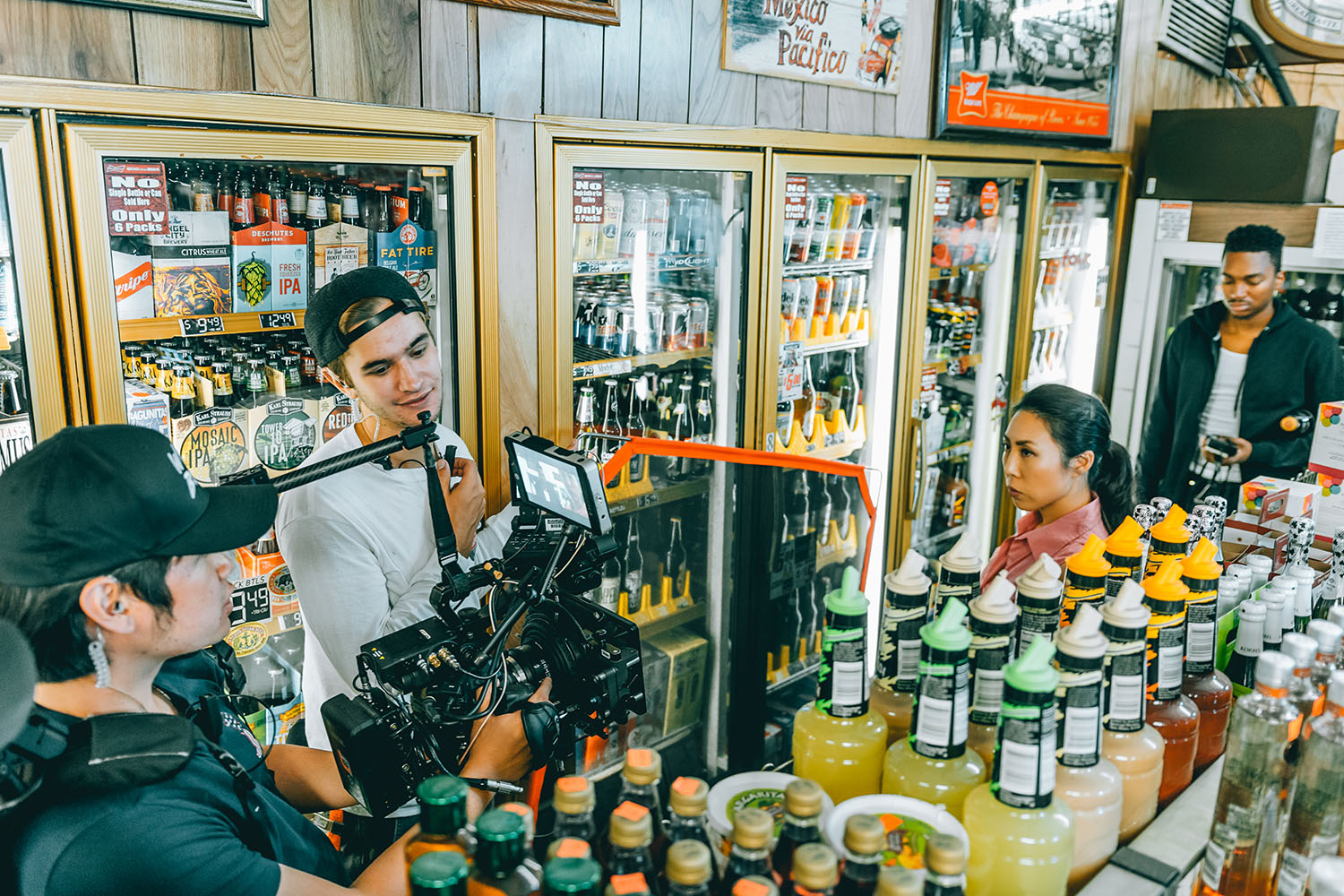 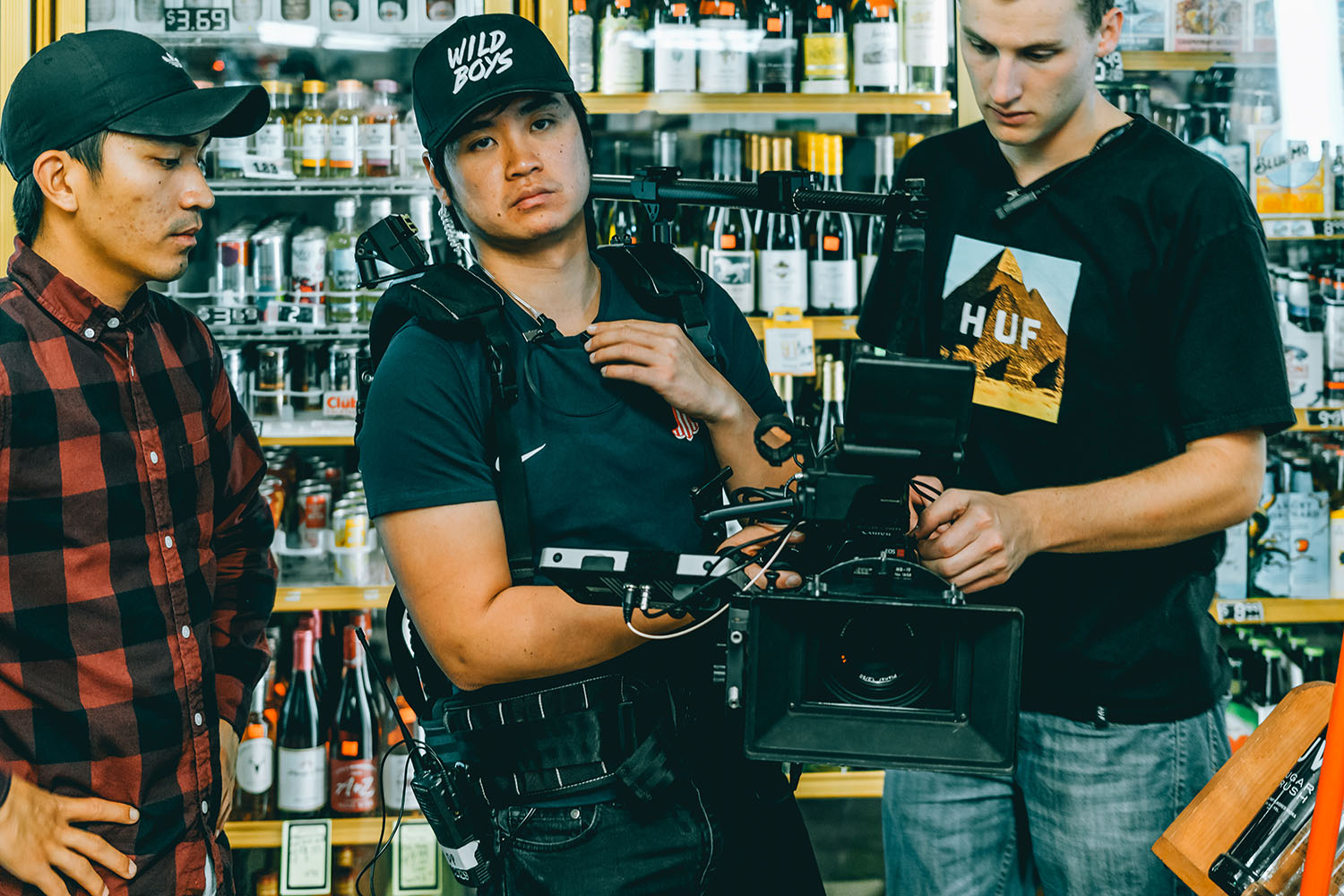 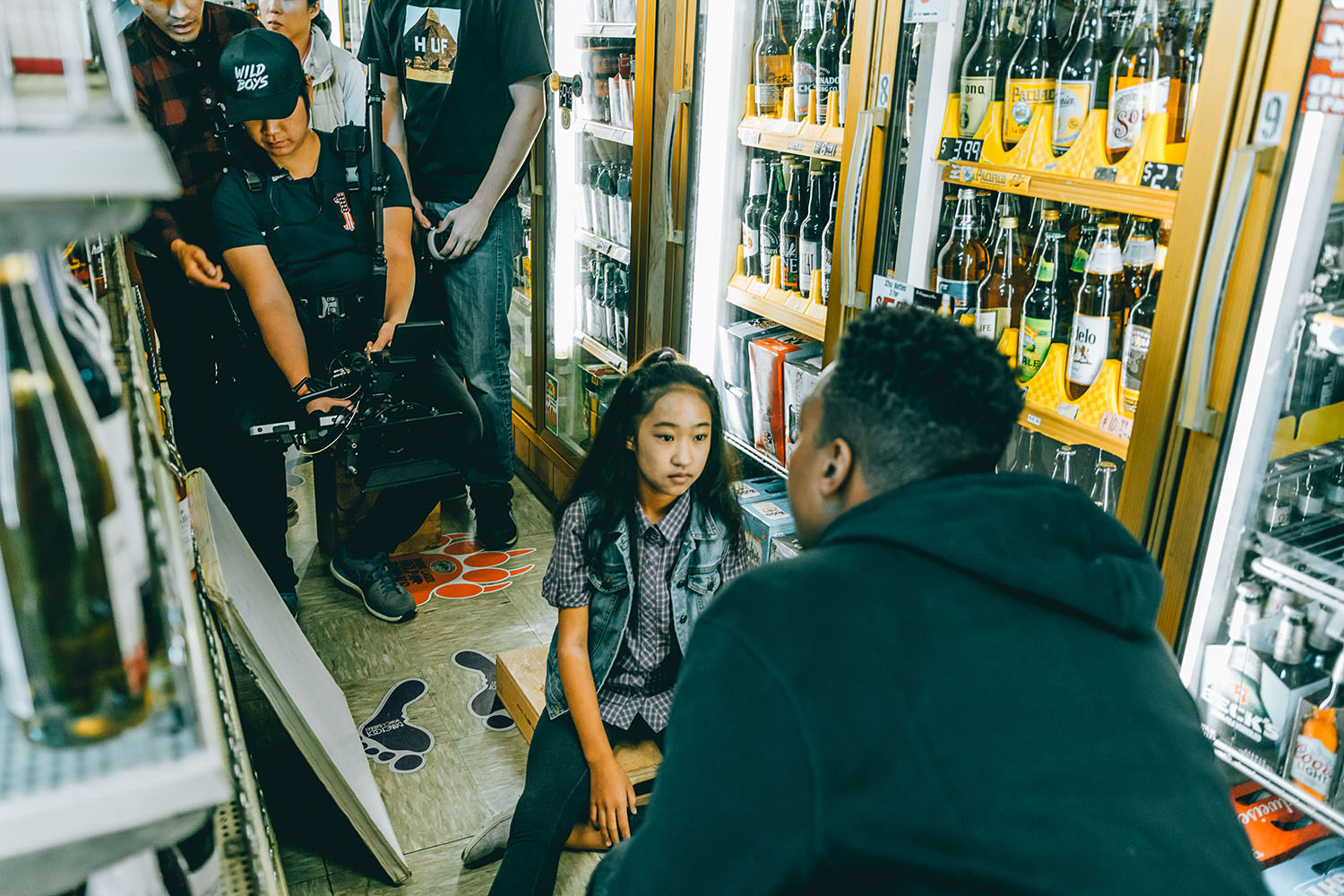 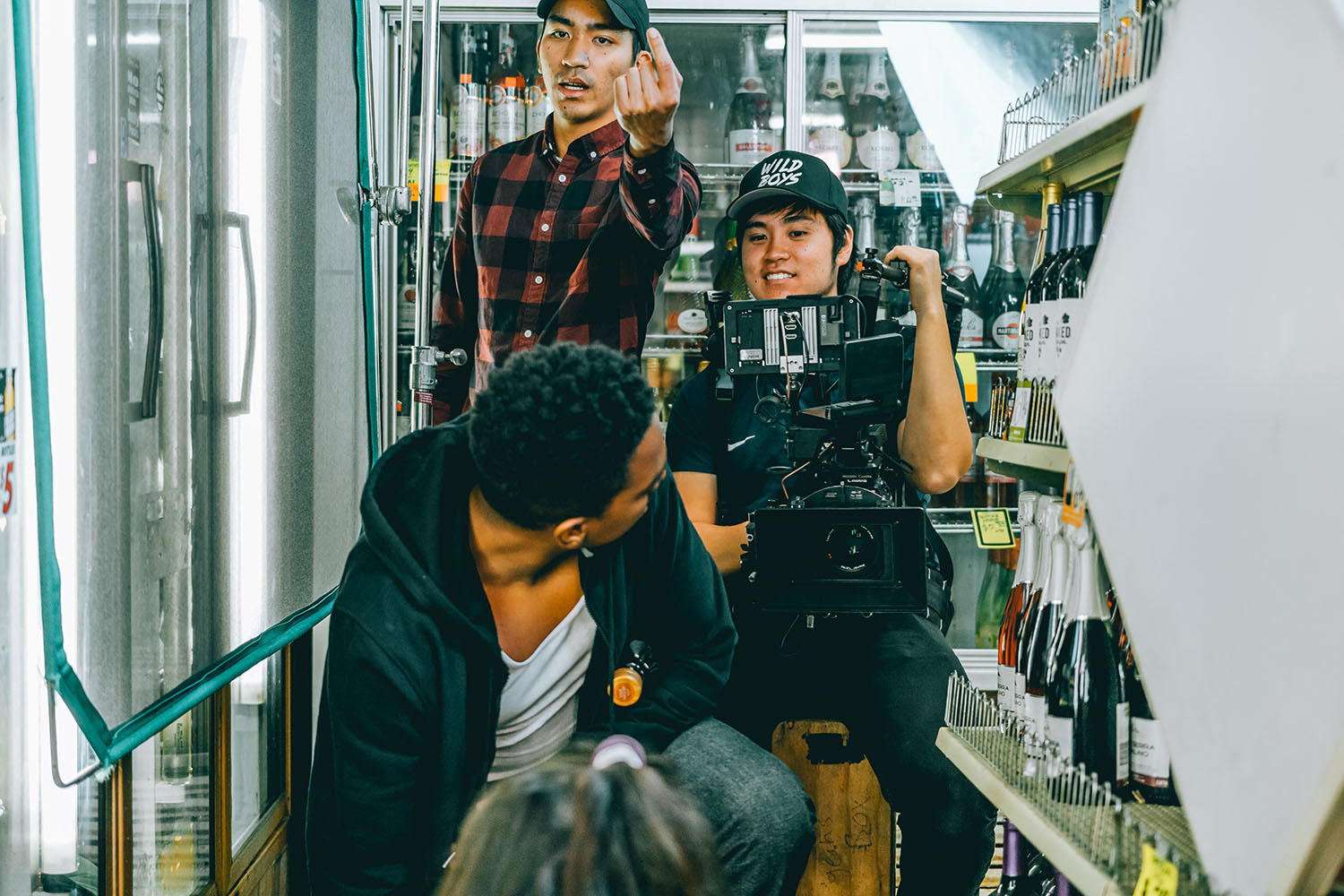 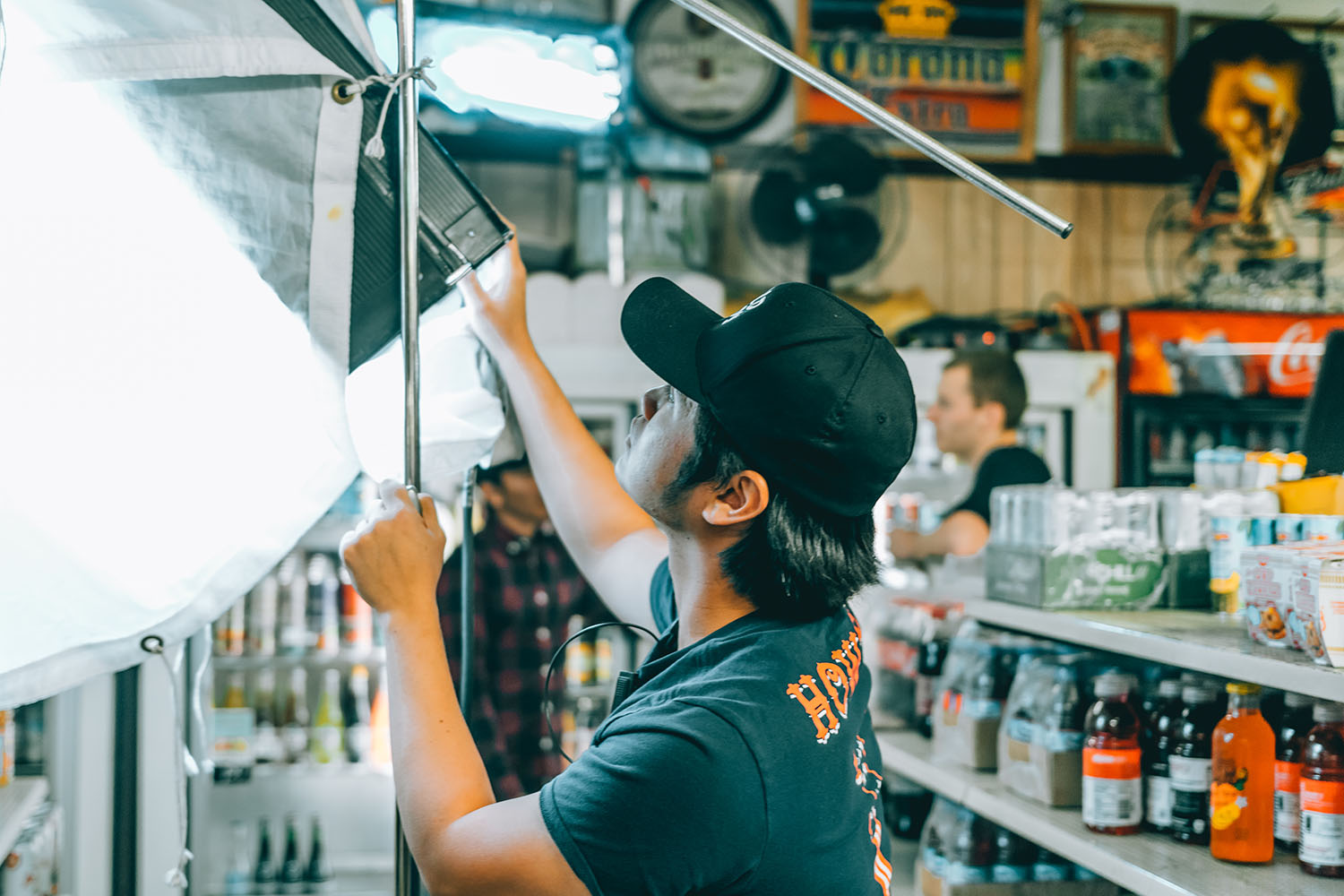 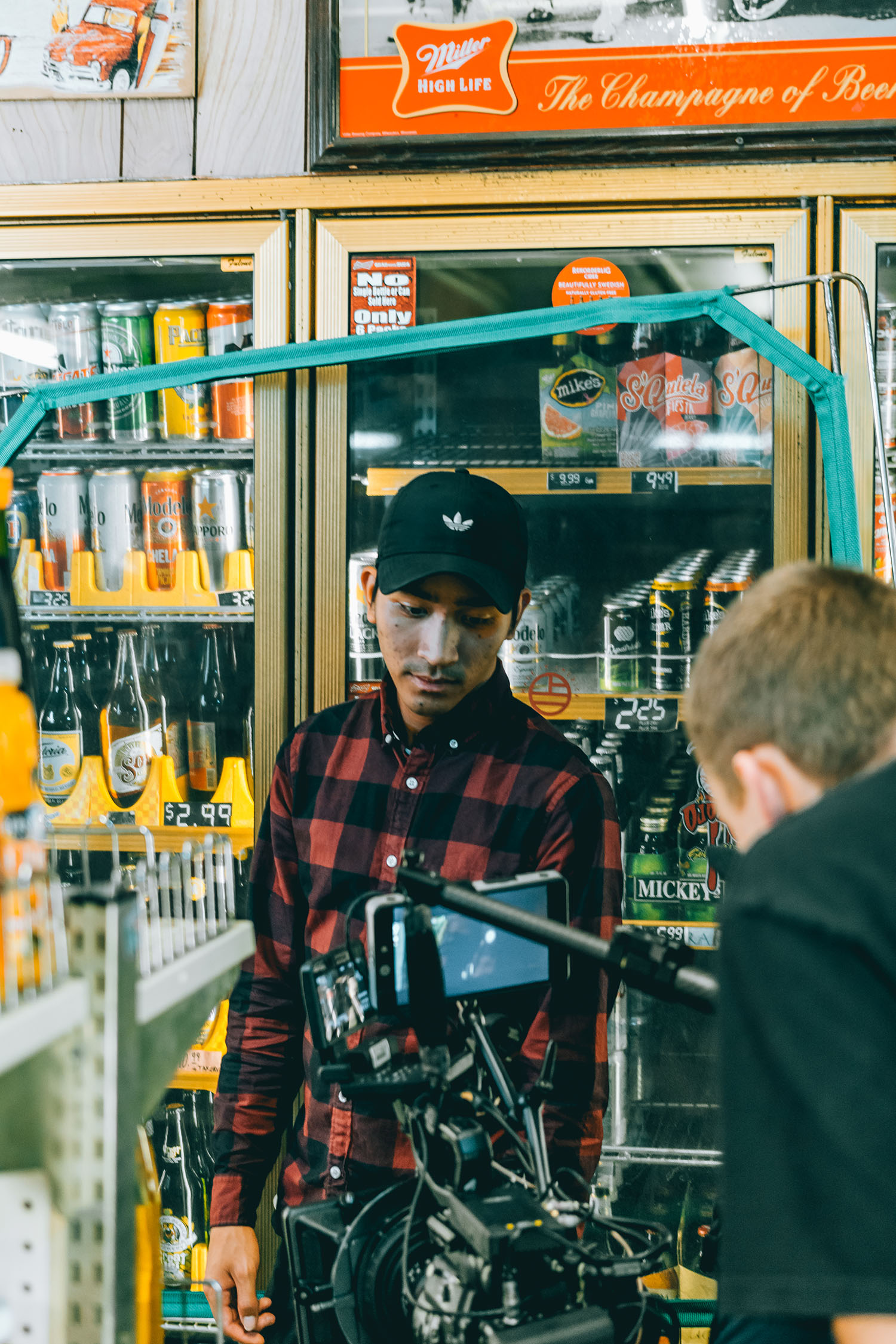 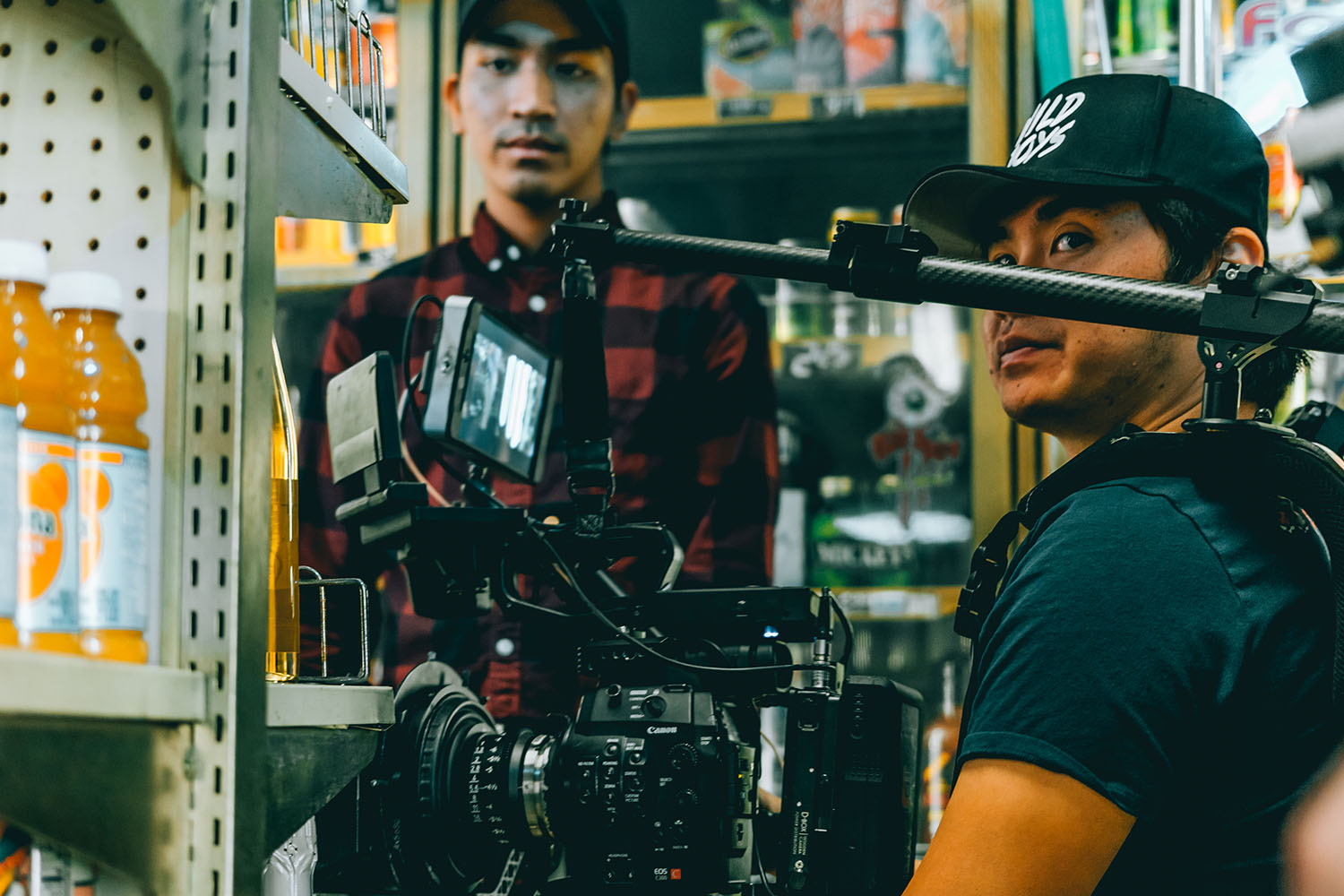 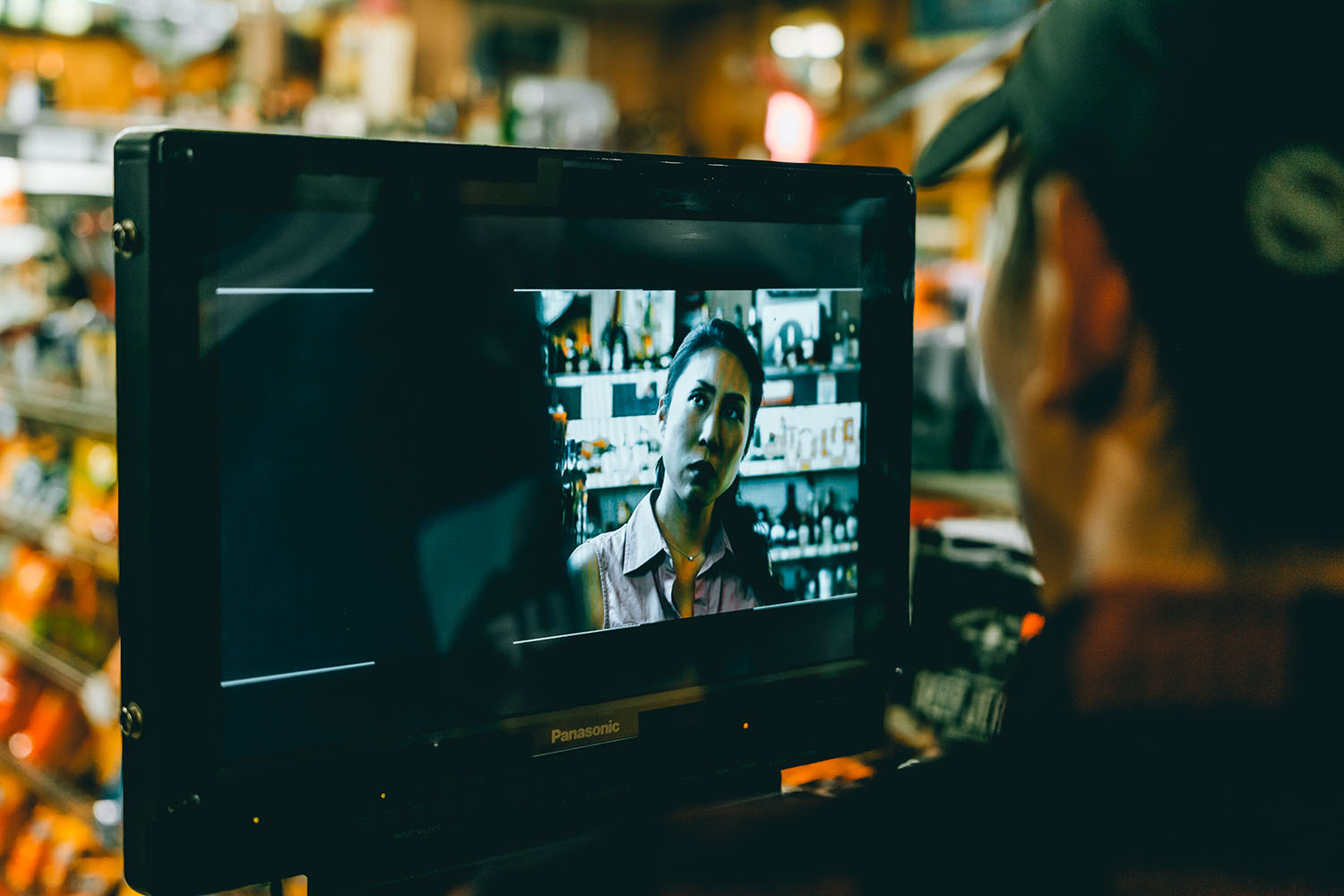 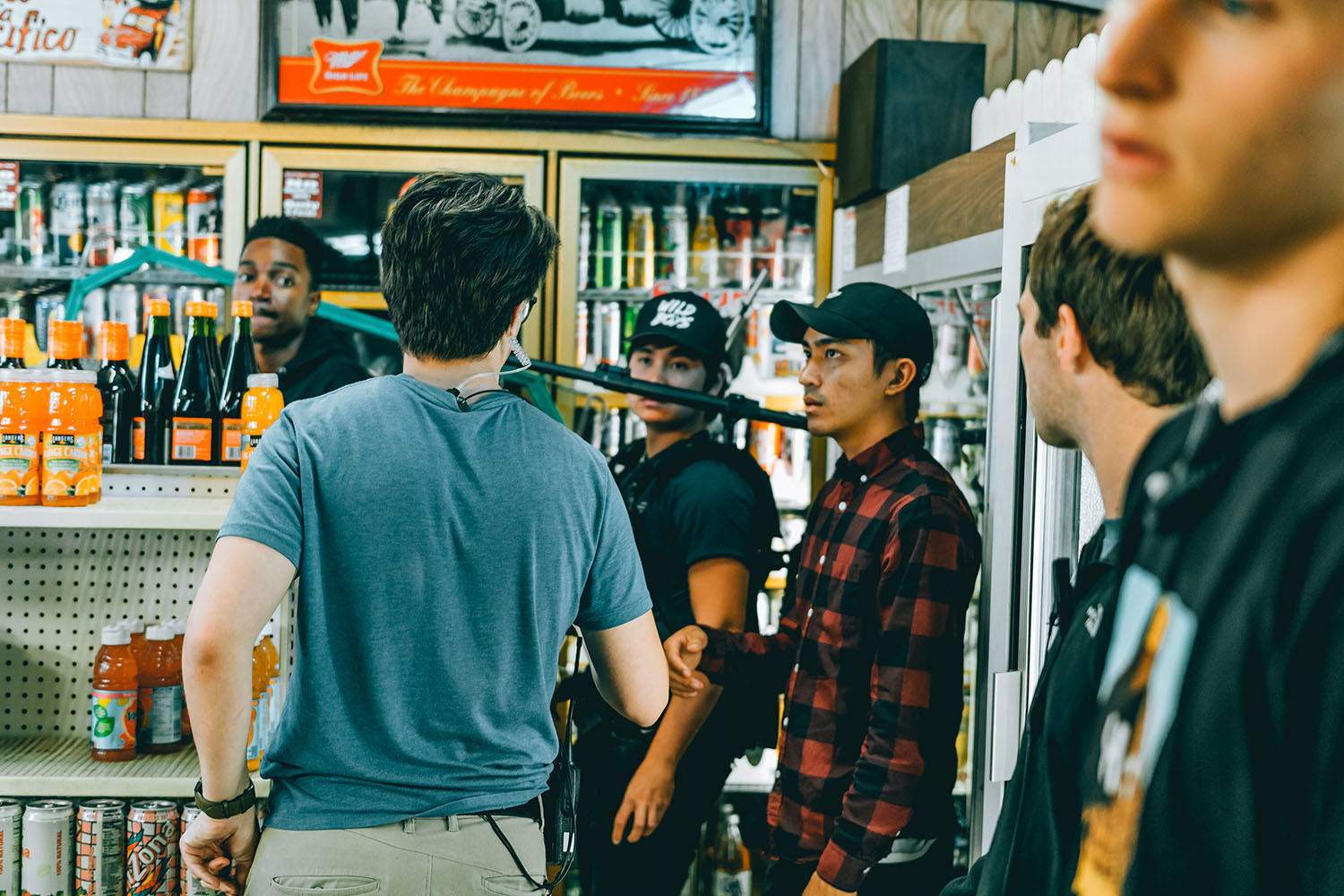 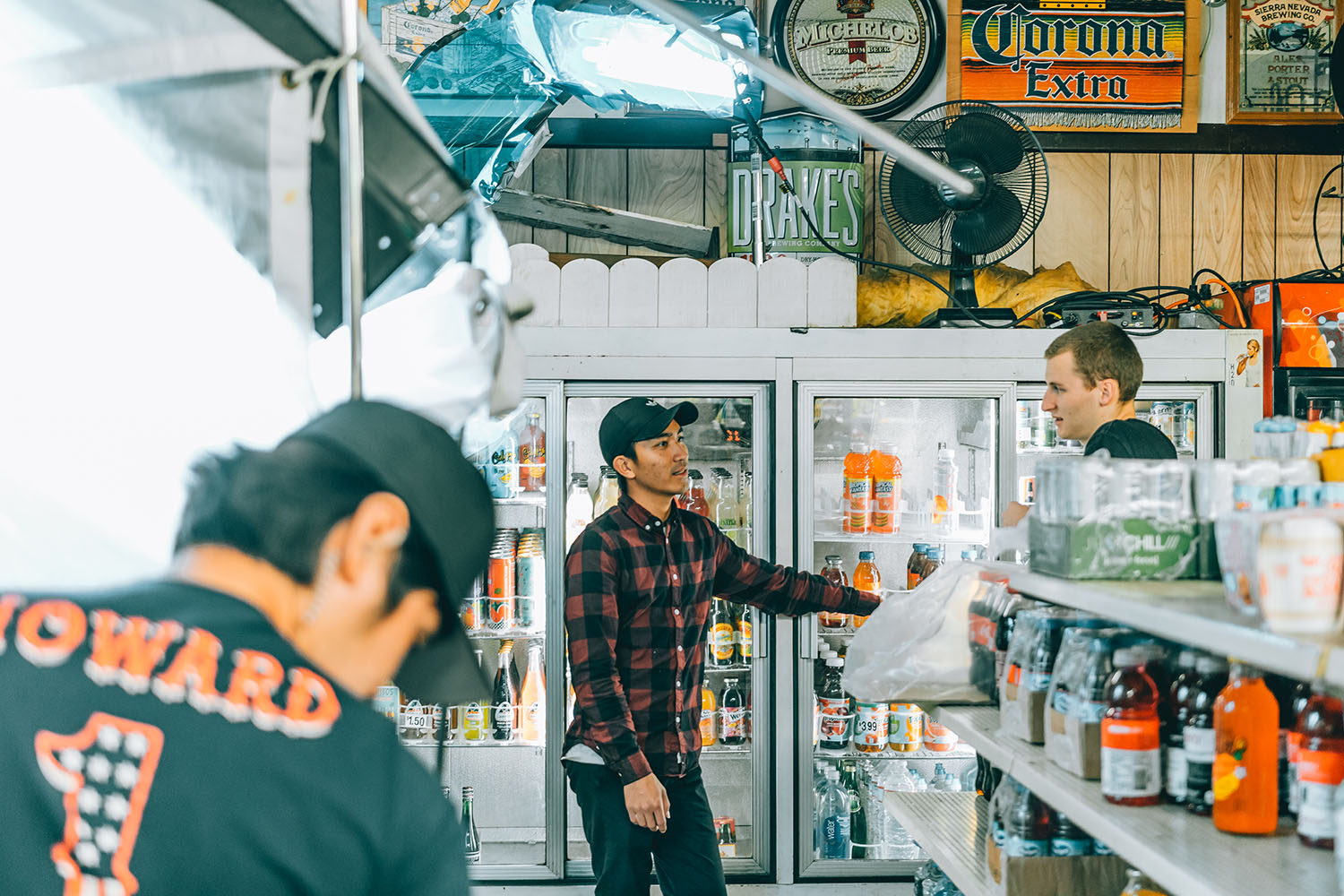 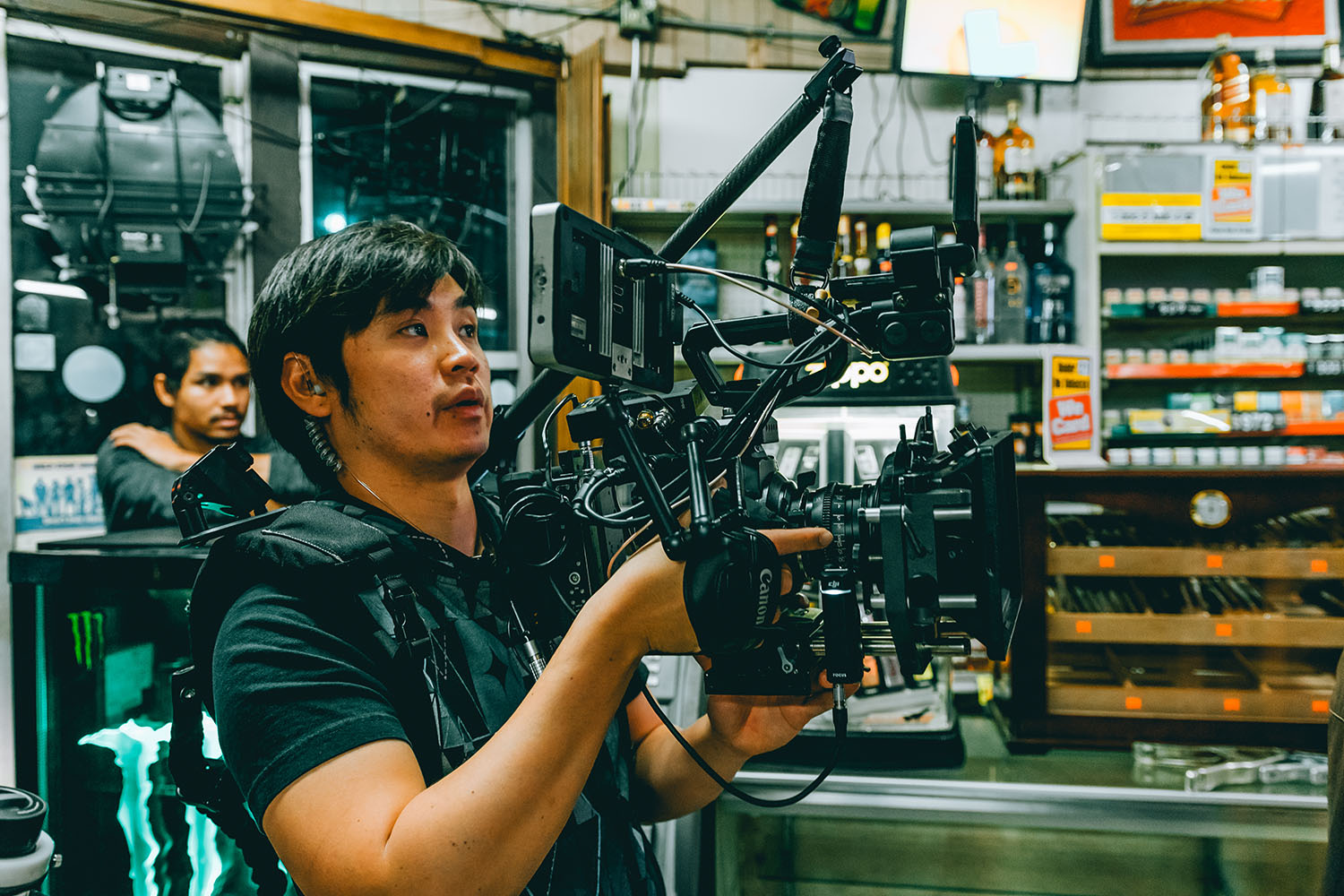 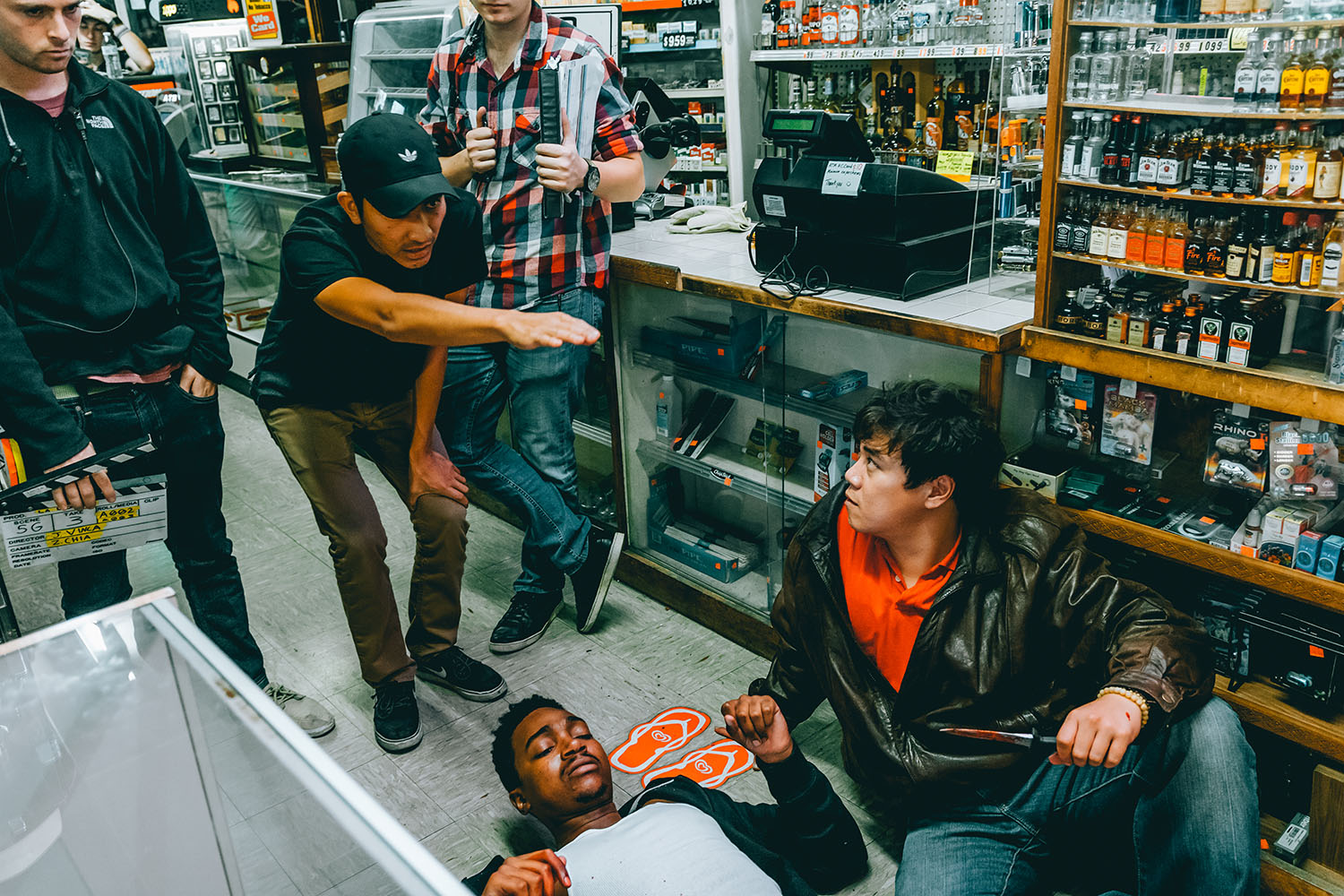 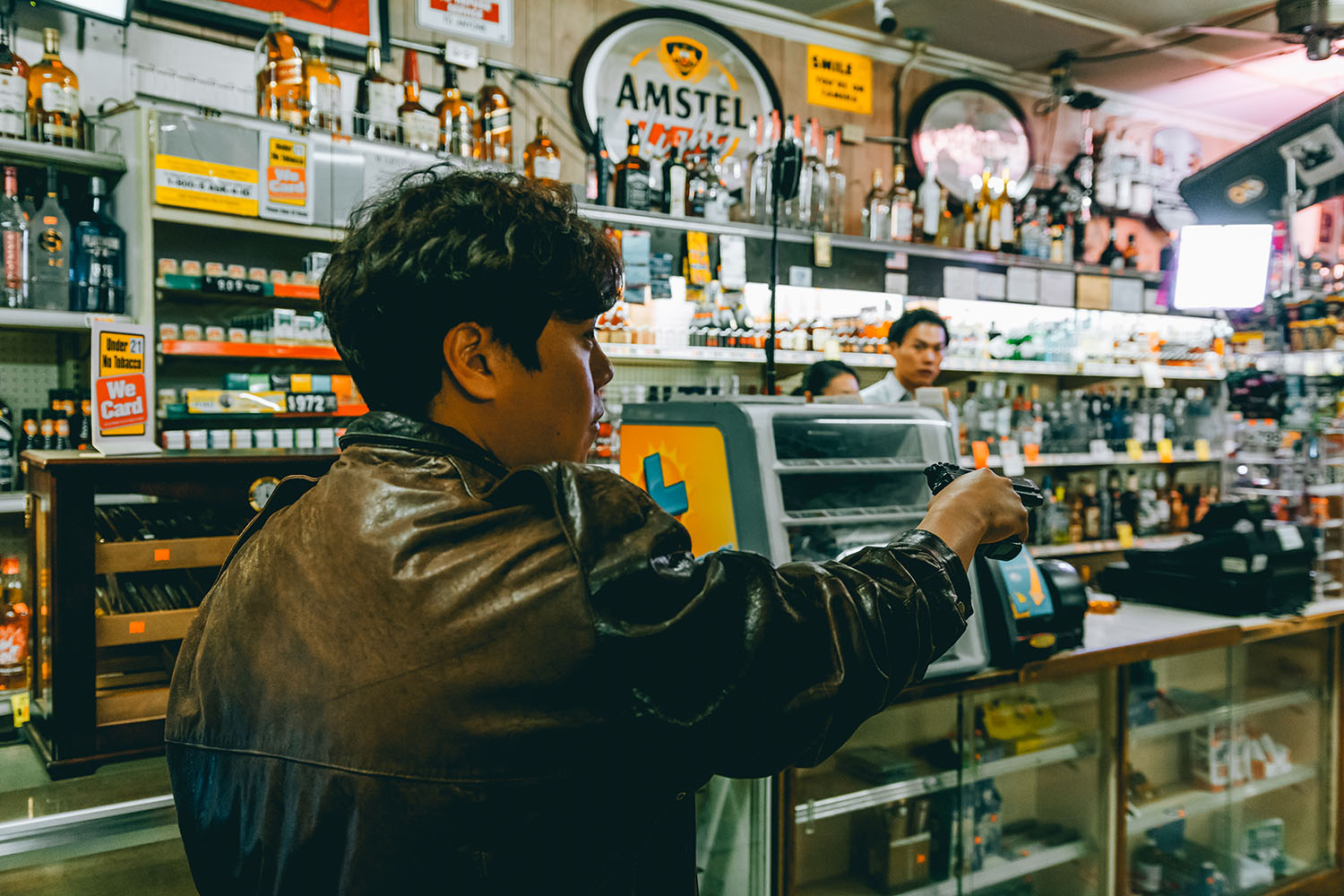 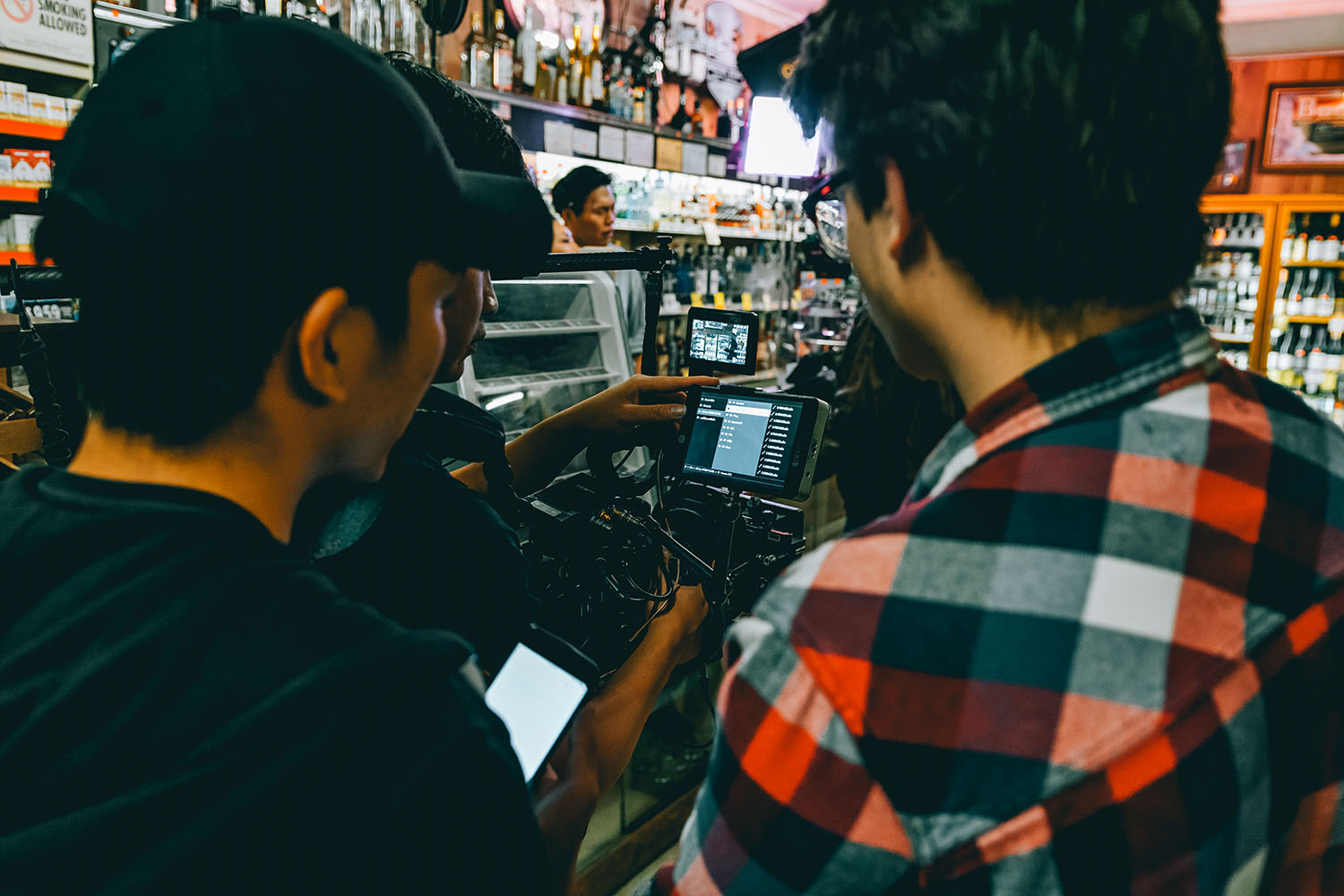 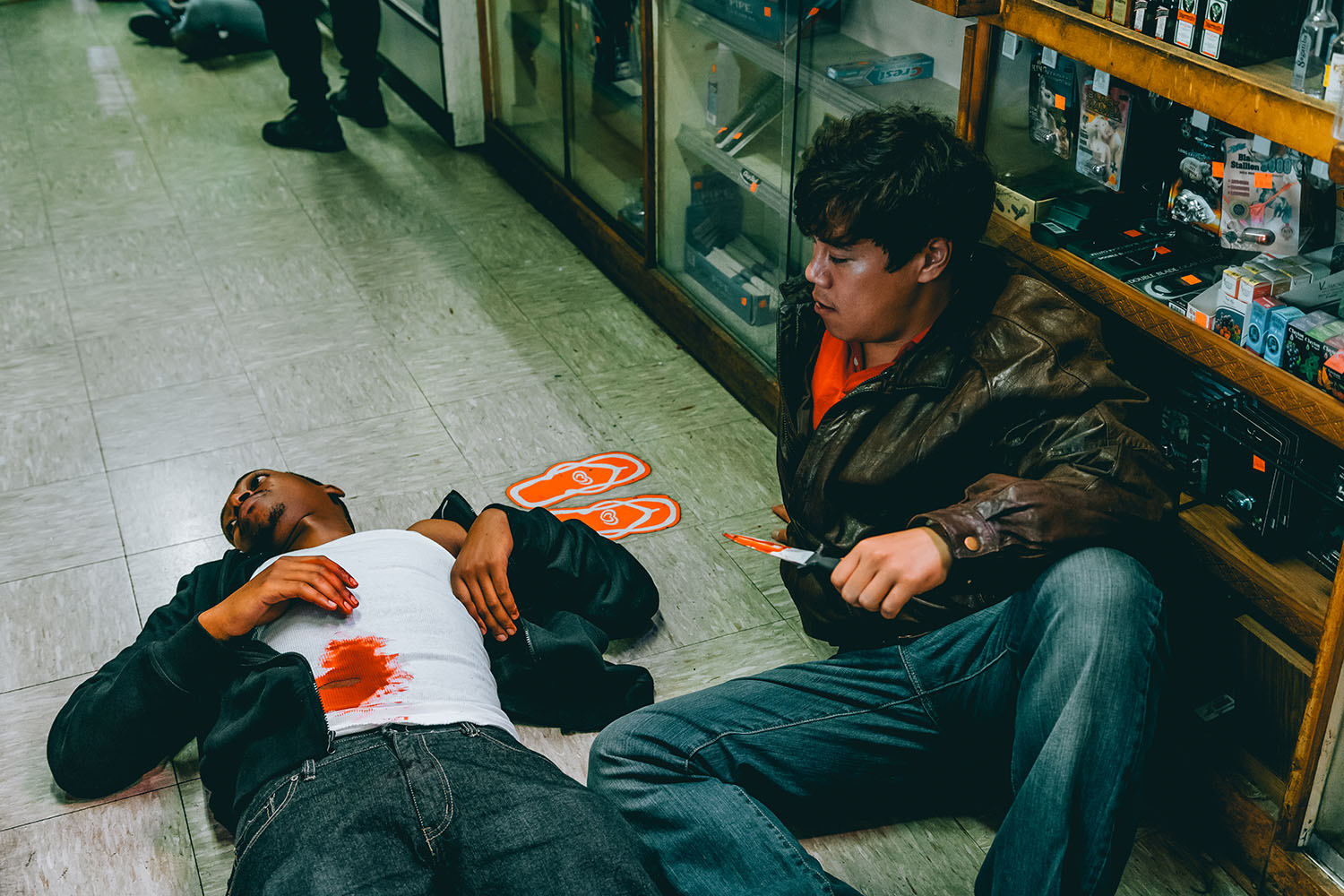 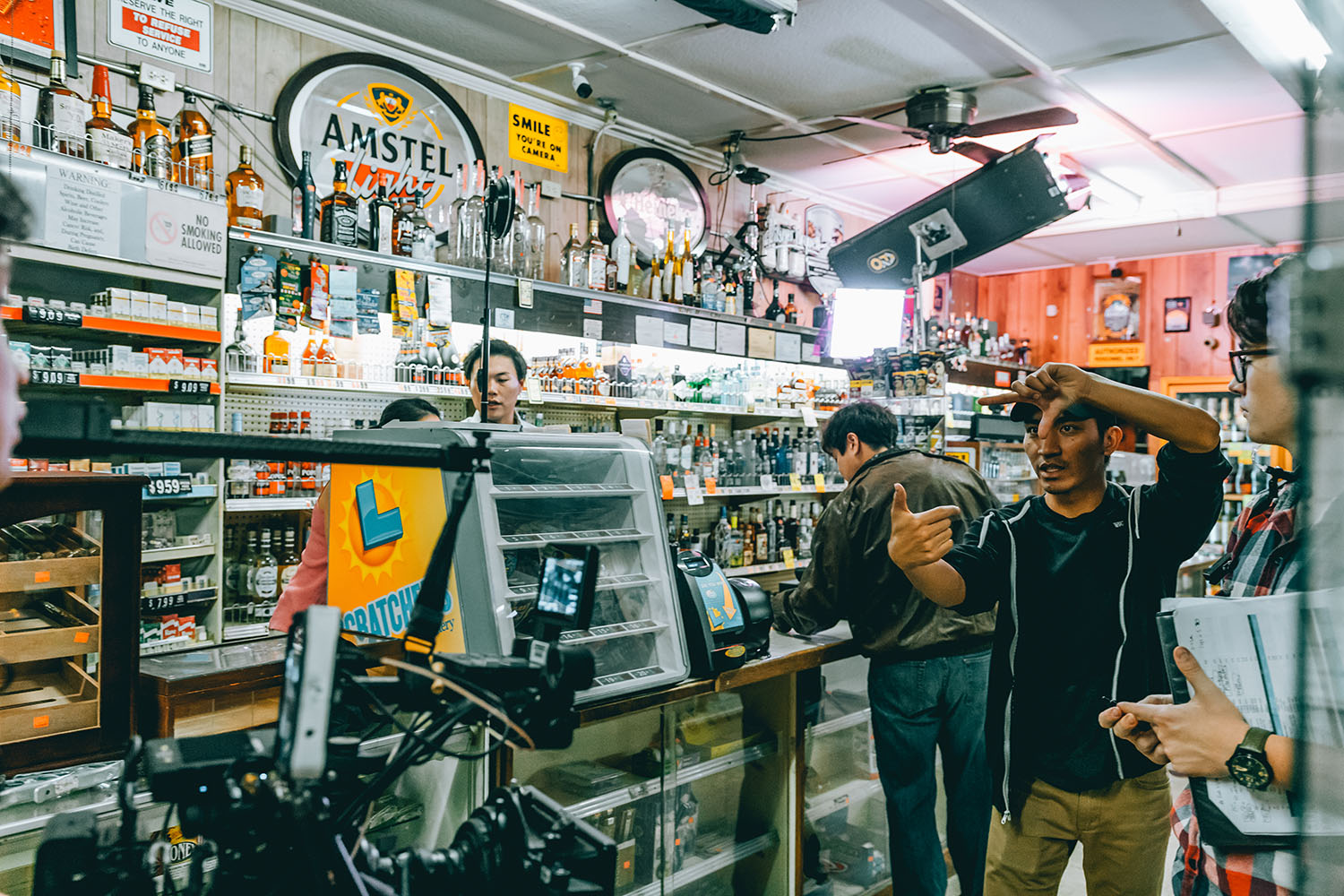 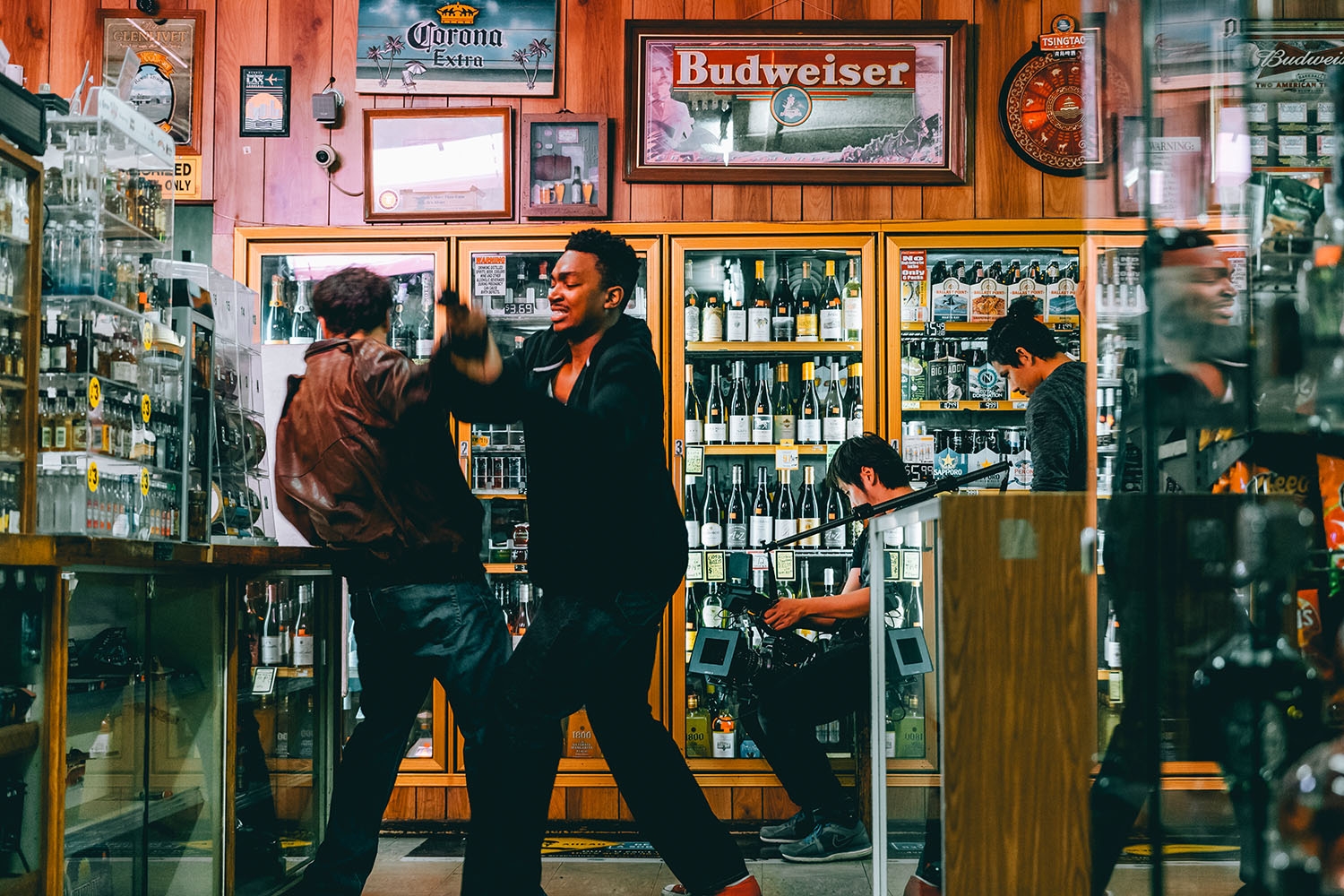 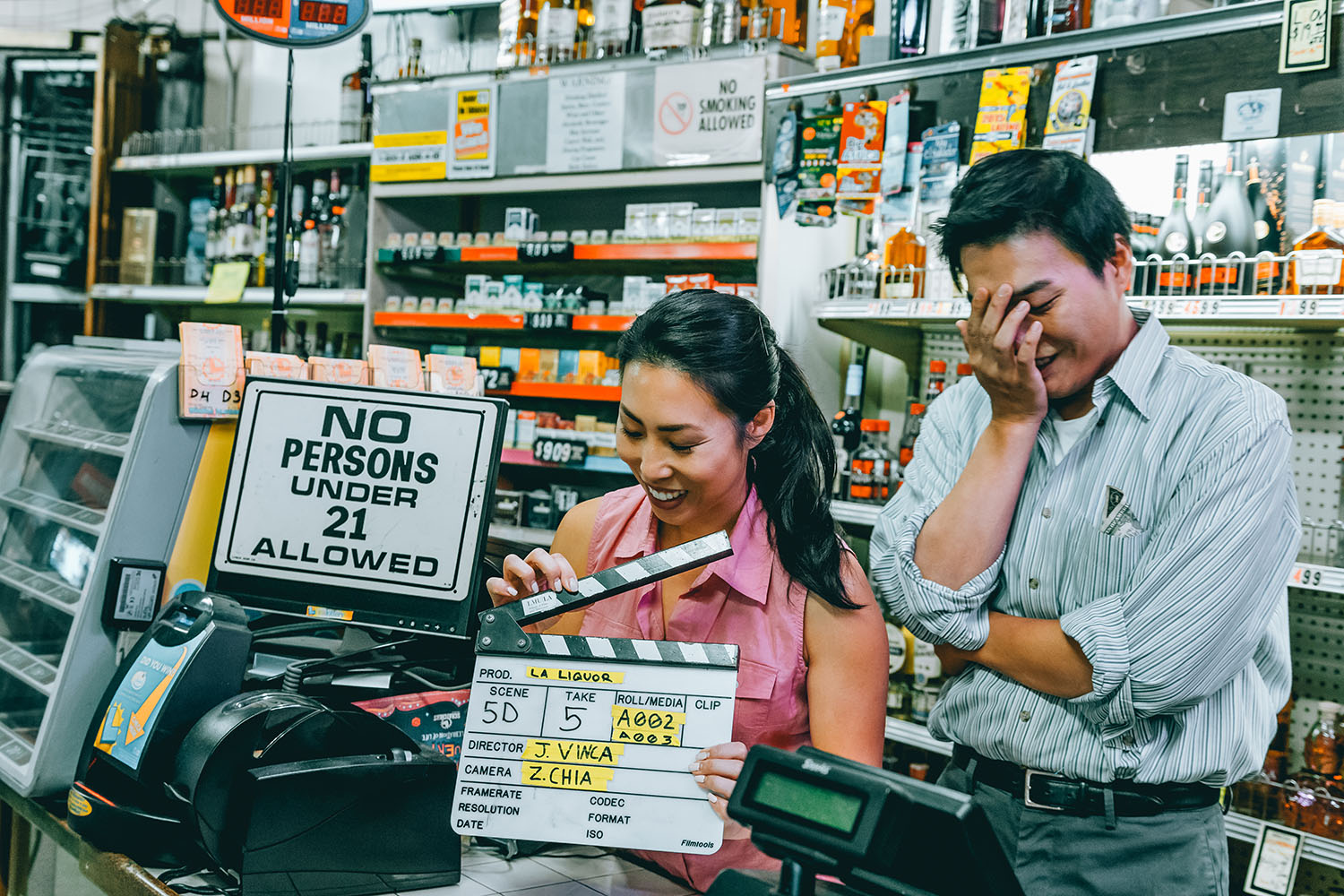 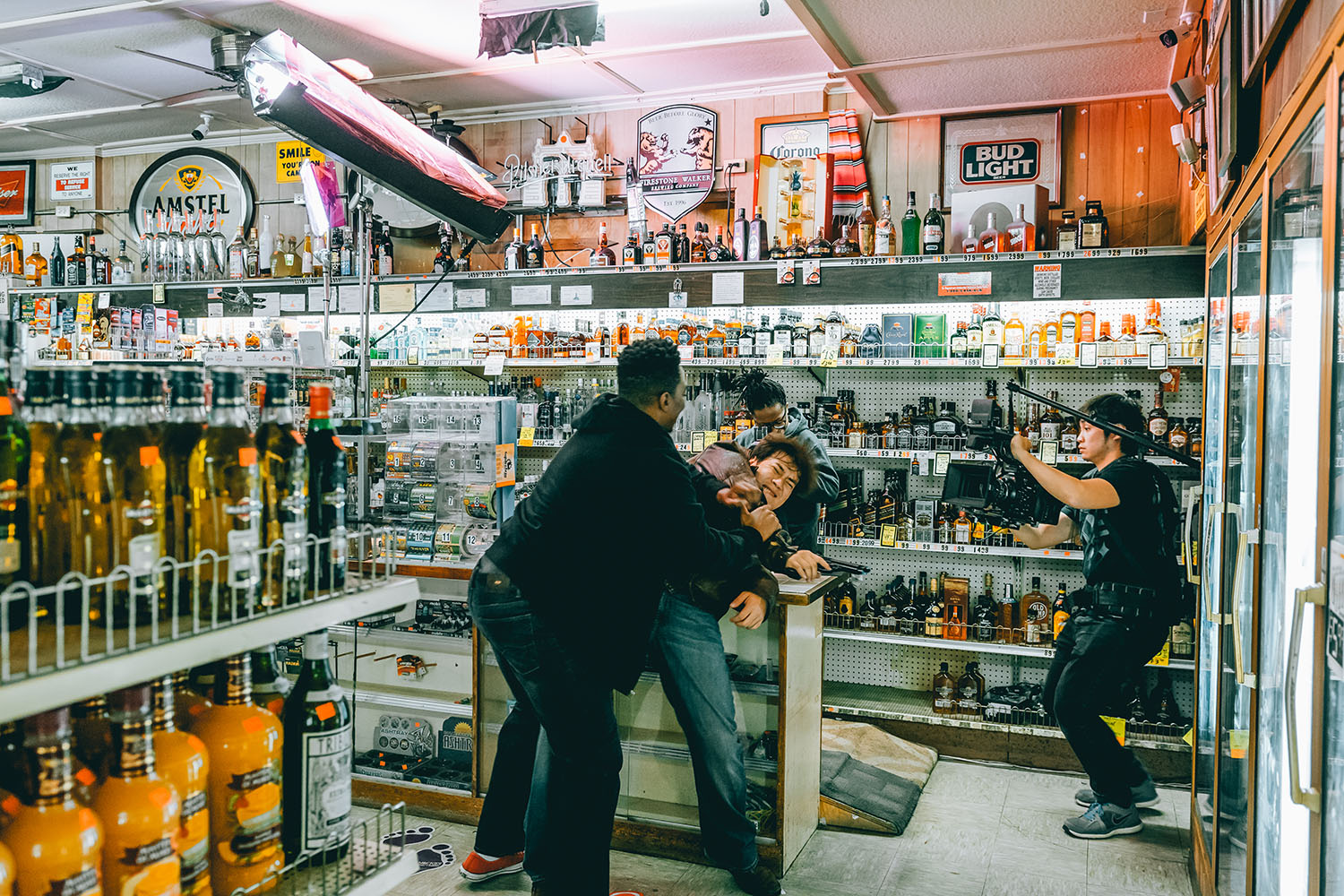 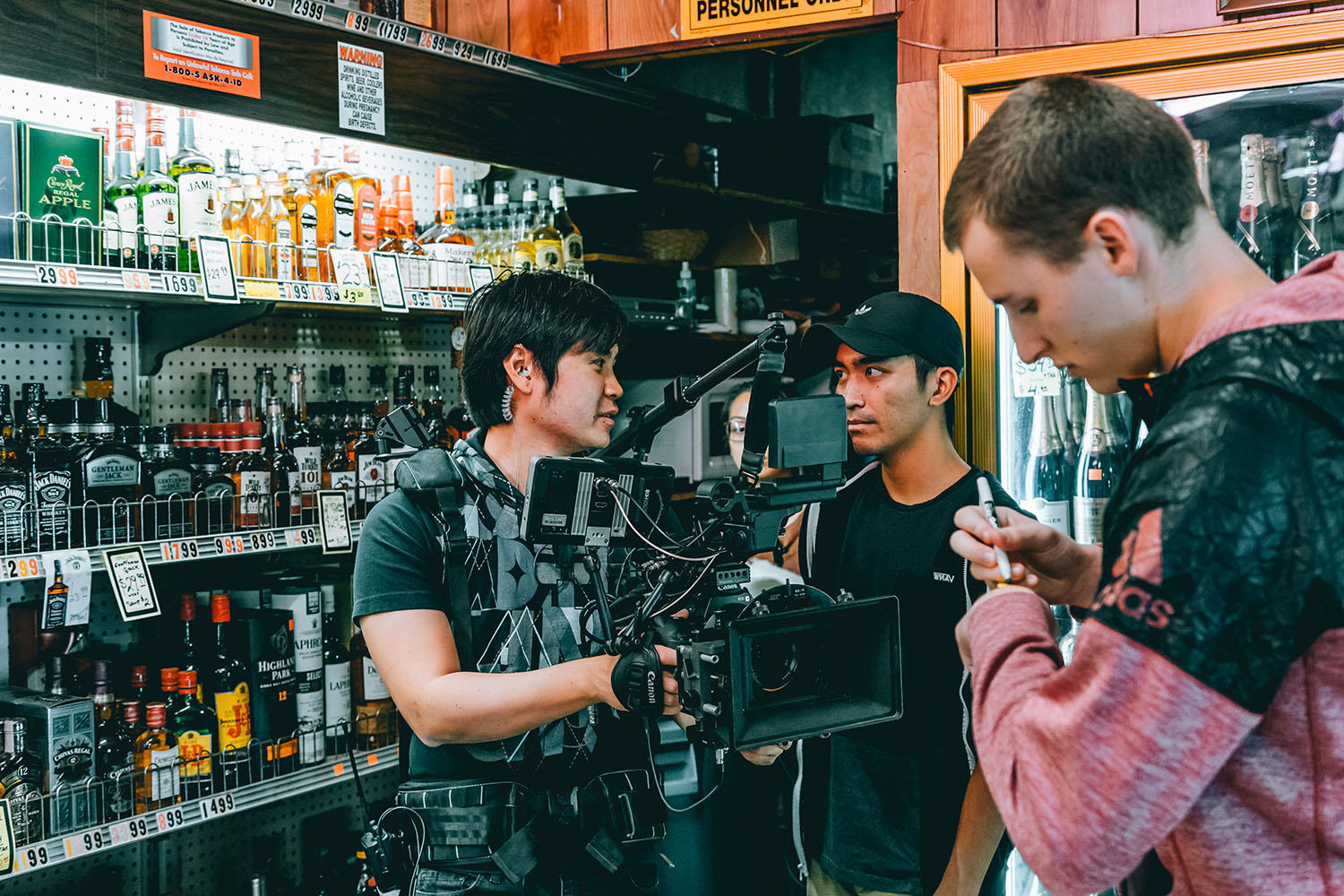 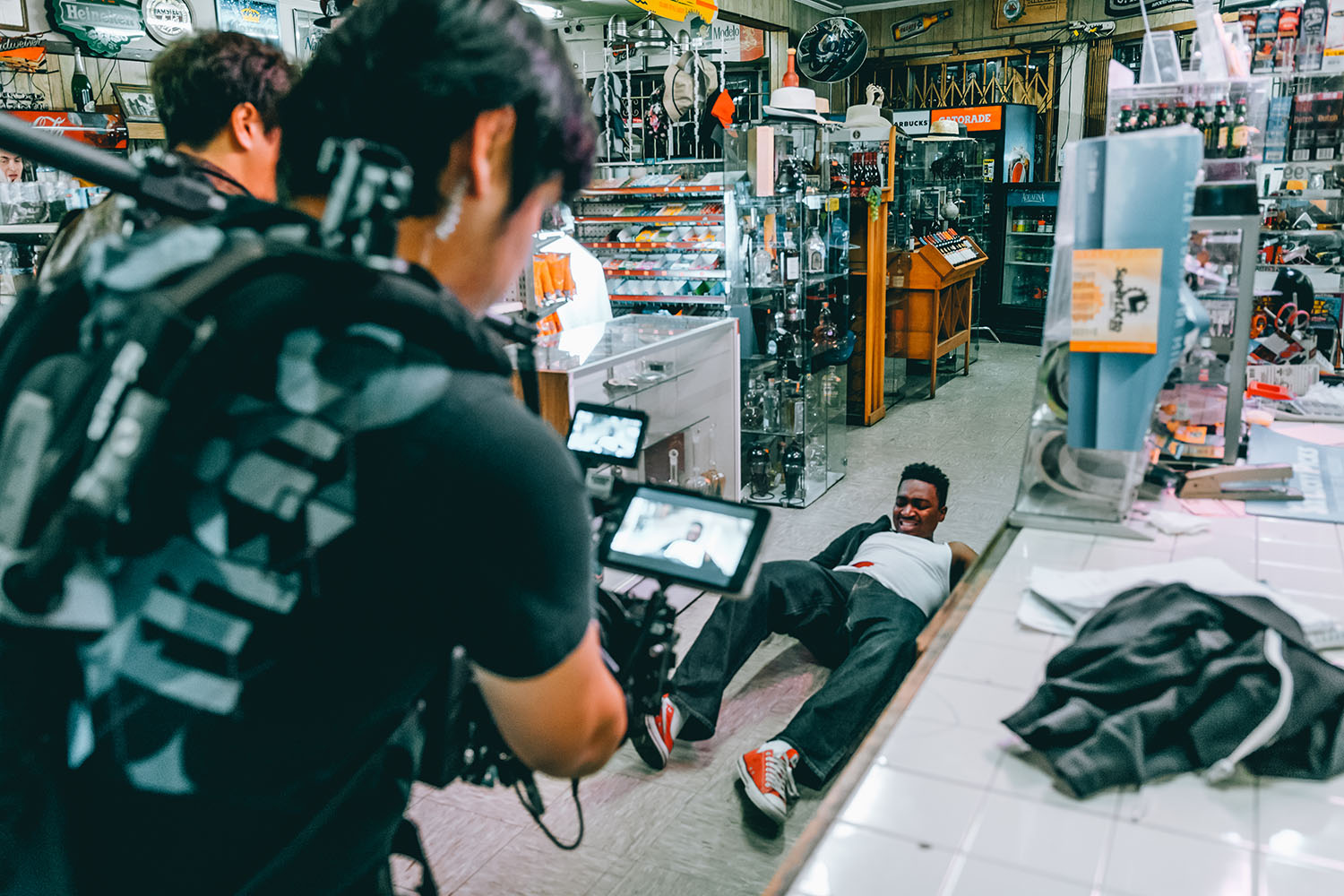