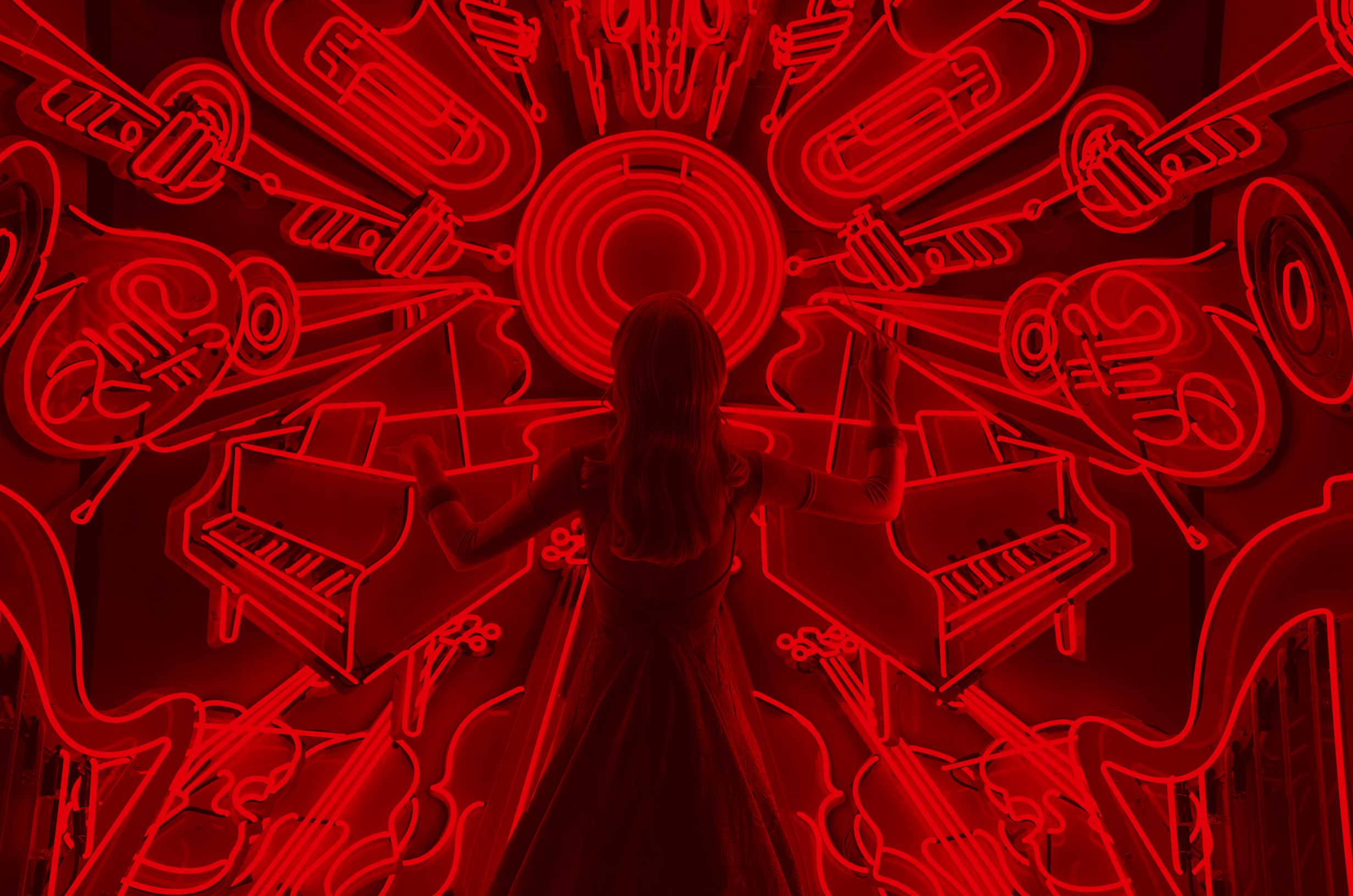 MUST is what EDM should be. We are not a band – “We are a movement”

Uns is a perfect mix of Indian and Persian Music. 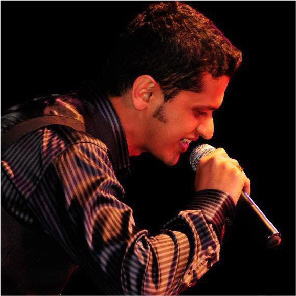 Sid Philar is trained in Carnatic classical music and is also a Tabla player. He has performed over 200 Bollywood shows in the US for over 15 years. He has also performed internationally at the Opera House, Sydney and at Carnegie Hall in New York City. He was a finalist at the Voice of California competition in the year 2012. He’s based in Los Angeles and has lived in the U.S. since 2004. 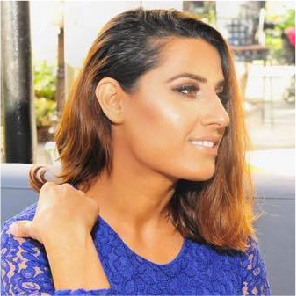 Shabana Hematyar is a song writer, poet, scriptwriter, singer and a passionate dancer. She is a unique creative who was born in Punjab, India and to grew up in Lahore, Pakistan with her huge Afghani family. After arriving in the U.S. in early 2000s she joined the U.S. army and served in Afghanistan. Little did she know that all these experiences were preparing her to become a poet. Shabana found Urdu Shayari and her poems as the medium to share her experiences, opinions and express her love for the world. She has written hundreds of songs which range from romantic poems to rock poems.

A Dubai based “Sufi” band that will melt your hearts away. Get ready to hum… 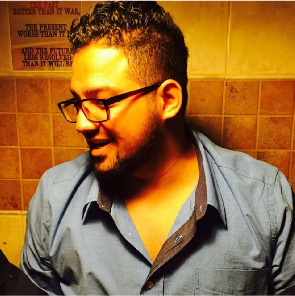 Faisal’s poetic journey started by writing rhymes as a kid.  These rhymes turned into poems and writing became an outlet of self-expression. Faisal’s music comes from his life experiences from his travels across the globe. Faisal has mastered the art of taking basic human emotions and expressing them poetically.